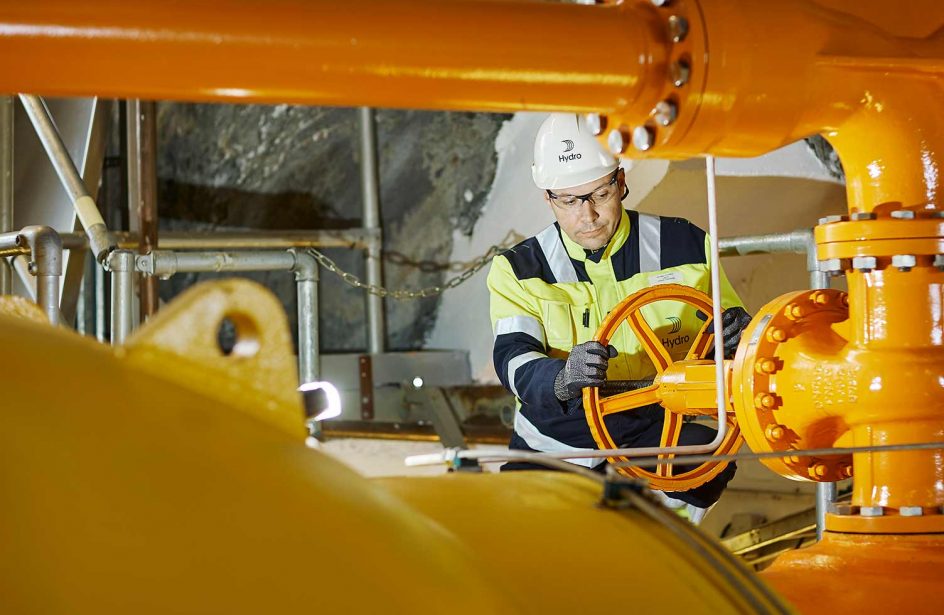 “I am pleased to see earnings and returns picking up across most of our operations on higher margins and volumes, but also on continued low costs, especially in Extrusions,” opined President and CEO Hilde Merete Aasheim in a related press release.

“The new growth initiatives in Hydro Energy are progressing well. We see a large potential for hydrogen replacing natural gas at our plants. We will therefore explore the potential for developing and operating hydrogen facilities to meet the large internal demand, as well as serving an external market, leveraging the company’s industrial and renewable power expertise.”

“We achieved an important milestone toward reaching our climate strategy and global commitment to reduce greenhouse gas emissions by 30 percent by 2030, as we have made the investment decision for the fuel switch project at the Alunorte refinery in Brazil,” she concluded.