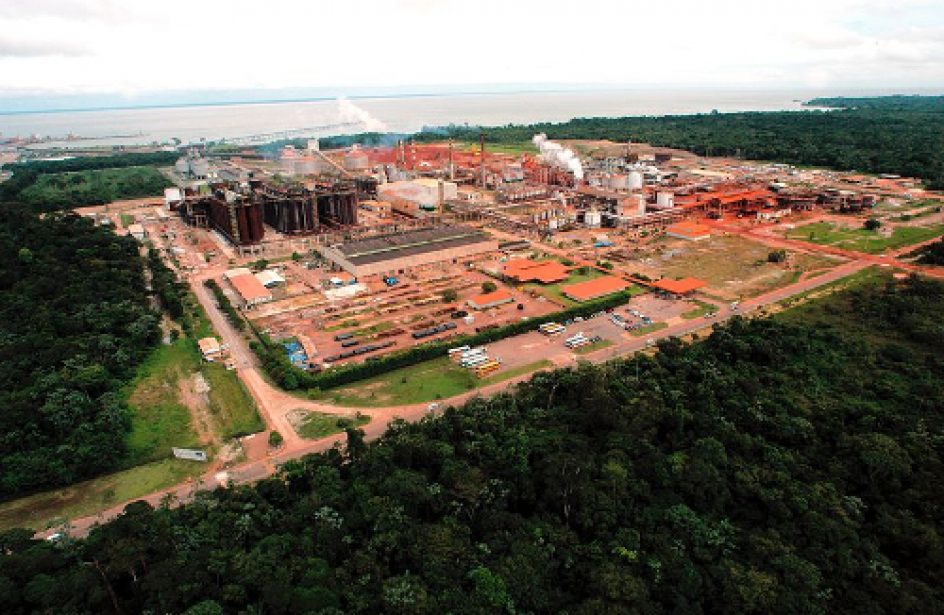 Norsk Hydro released results for the third quarter of 2016 yesterday. Numbers were off largely thanks to a seasonal decline in sales and negative currency effects.

The firm’s underlying EBIT was lower quarter-on-quarter, totaling NOK1.477 million, down from NOK1.618 million in Q2. Underlying EBIT was down for Bauxite & Alumina, Primary Metals, Rolled Products, Energy, and for its joint venture Sapa for the quarter. Declines were largely due to higher raw materials costs according to the firm. Underliying EBIT for Metal Markets improved however, due to less negative currency and inventory evaluation effects, according to Hydro.

Reported earnings before financial items and tax for the quarter was NOK1.376 million, down from last quarter’s total of NOK1.978 million. In addition to factors mentioned above, reported EBIT included net unrealized derivative gains of NOK100 million and positive metal effects of NOK48 million. Also affecting earnings was a charge of NOK124 million related to the demolition of the Kurri Kurri site, an impairment charge of NOK140 million related to the decision to divest the Hannover site. Reported earnings included a net gain of NOK15 million in Sapa (Hydro’s share net of tax), relating to unrealized derivative gains, rationalization charges and net foreign exchange gains.

“Demand growth for aluminium remains healthy. We are sticking to our forecast for global aluminium demand growth of 4-5 percent for 2016 and expect to land in the higher range of this estimate for the full year,” said Svein Richard Brandtzæg, Norsk Hydro’s President and CEO. “This comes on the back of higher-than-expected demand in China and slower restarts of curtailed capacity.”

“I’m pleased to see the positive operational development in our bauxite and alumina production. Both Paragominas and Alunorte produced above nameplate capacity in the third quarter, with Hydro Alunorte alumina production reaching a record-high production level. This is a demonstration of long-term dedication by a highly competent and committed organization in Brazil. We have succeeded in lifting the bar and will continue these efforts to stabilize production at or above nameplate capacity,” Brandtzæg concluded.