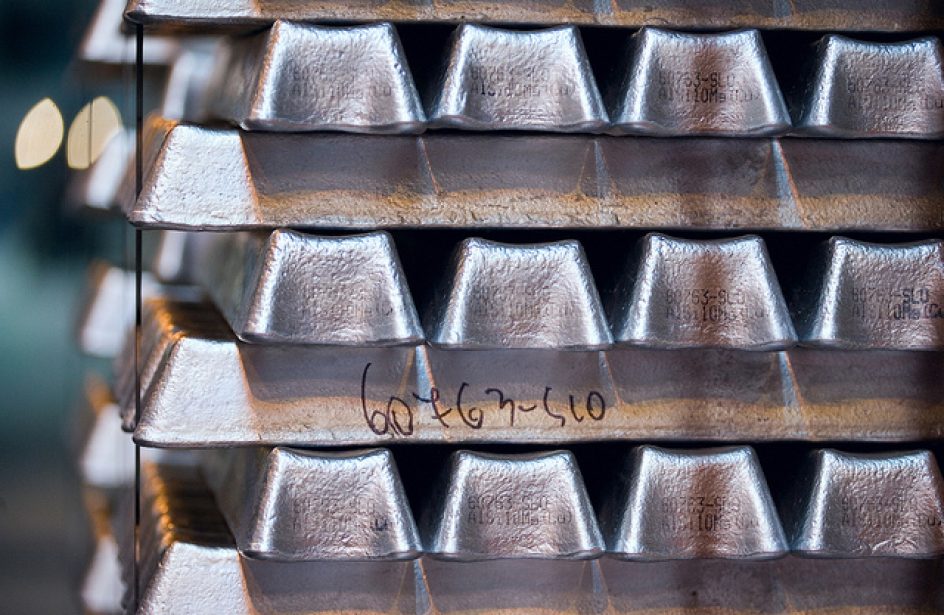 With the ink scarcely dry on a similar announcement by Rio Tinto Group, Norsk Hydro A.S.A. revealed on Friday that it may be forced to declare force majeure on certain contracts it has with U.C. Rusal.

Hydro told investors that the sanctions levied upon Rusal by the United States government may prevent it from fulfilling its agreements with the second-biggest aluminium producer beginning possibly as soon as the first week of June.

“Hydro estimates the potential impact on its production and customers would not be significant, neither upstream, nor downstream,” opined Hydro, continuing by assuring its clients that it plans to leverage its significant business relationships to keep negative impacts from the declaration to a minimum.

Hydro said that the sanctions have thrown the global aluminium market for a loop. Intended to punish a dozen Russian businessmen and government figures alone, the move has sent a tidal wave throughout the worldwide aluminium sector, with new revelations of substantial unintended consequences coming to light nearly every day.

“While it is too early to say how this may impact the global industry going forward, Hydro monitors the situation closely and is evaluating possible longer-term effects,” the company concluded.

Earlier this month the U.S. Treasury Department levied substantial sanctions upon Russian businesses, individuals, and financial institutions the government alleges have ties to Russian President Vladimir Putin. The U.S. government alleges Putin and associates they’ve named as being instrumental in destabilizing governments around the world, including charges that they were involved in an alleged attempt at influencing the outcome of the U.S. presidential election in 2016.