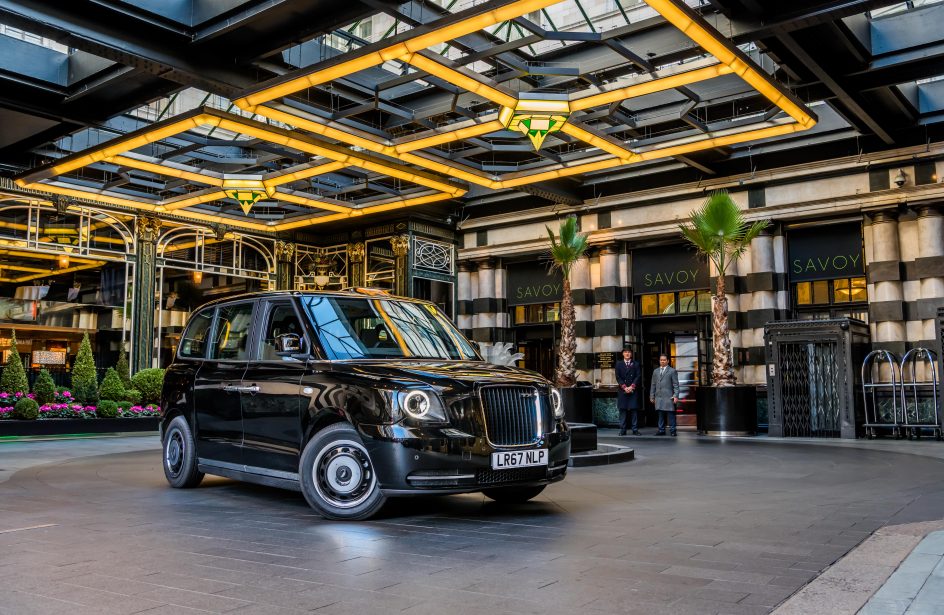 Norwegian aluminium producer Norsk Hydro ASA announced the launch of a top-to-bottom restructuring of its rolled product business, which it says will include shuttering production in some locations and laying off personnel.

According to a press release, Hydro says the restructuring will include closure of a portion of the aluminium foil capacity at the Grevenbroich plant in Germany. The €160 million restructuring will also include a series of efficiency measures at the firm, but Hydro did not go into further detail regarding what those measures would entail.

“Our cost position in parts of our foil business is too high, mainly due to manning intensive and manual production processes, and we are also facing strong competition in this market segment. As a consequence, we are planning to close our foil mainline.”

Altogether, Hydro plans to reduce personnel costs by €60 million per annum, but it did not provide specifics regarding how and where such savings would be realized aside from noting that it would reduce total headcount by 735 full-time equivalents in its Rolled Products segment.

Hydro says the move is part of a larger refocus upon growth markets, including automotive and beverage cans. The firm noted progress it has made in these areas, including the addition of Automotive Line 3 at Grevenbroich and a cutting-edge beverage can recycling operation at Neuss.

“Our products are well perceived by our customers,” said Glomnes. “This feedback is rooted in our high-quality products and product consistency as well as our secure supply and timely deliveries. It is now on us, to turn our strength into better results.”