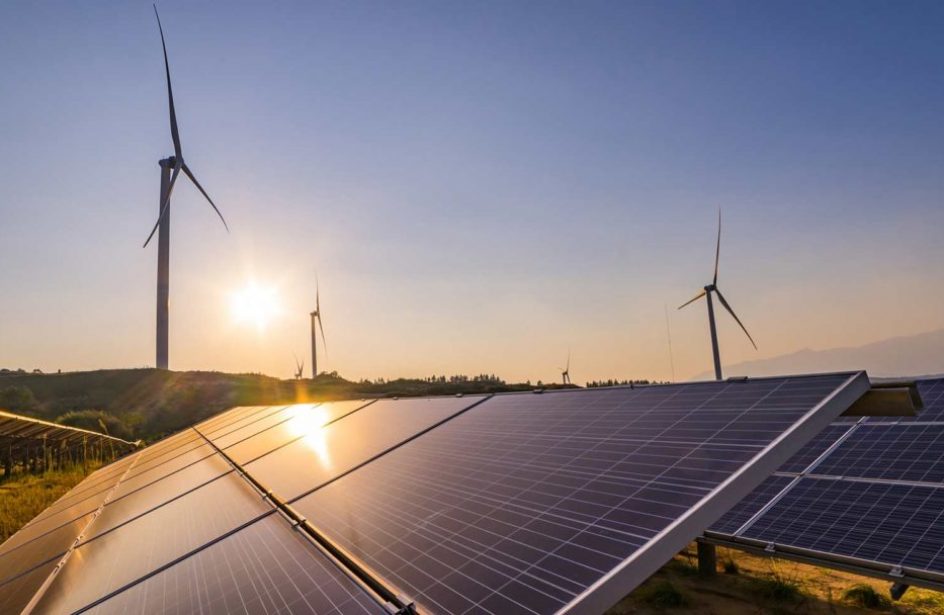 Hydro has signed a 20-year agreement with the companies that will have them cooperate in building the 531-megawatt plant in the Brazilian state of Rio Grande do Norte. Alunorte will receive about 60 percent of the electricity generated by the plant, with the balance to be sold on the domestic power market.

At present, the three firms are placing orders for equipment for the US$430 million project as well as preparing the land for construction. Hydro says the project will be financed by a mix of non-recourse project debt and equity from partners. Each of the firms will hold a 33.3 percent stake in the project once completed, with Scatec to provide operation, maintenance, and asset management services.

Olivier Girardot, Head of Hydro Rein, said in a press release that the project will go far in helping reduce carbon production at the plant.

“Brazil is leading the way within solar energy in Latin America and we are very pleased to take part in this development together with Equinor and Scatec. Mendubim enables further decarbonization of Alunorte, which is key to reach Hydro’s target of a 30 percent CO2 reduction by 2030.”

Scatec Chief Executive Officer Terje Pilskog noted the burgeoning solar energy market in Brazil as part of the rationale for the project.

“This investment is a key milestone in delivering on our strategy and will strengthen our position in a major renewable energy growth market with strong partners including Equinor and Hydro Rein. Brazil’s solar energy market is expected to further accelerate and we are pleased to move ahead with this exciting project that will help to power 620,000 households in Brazil.”