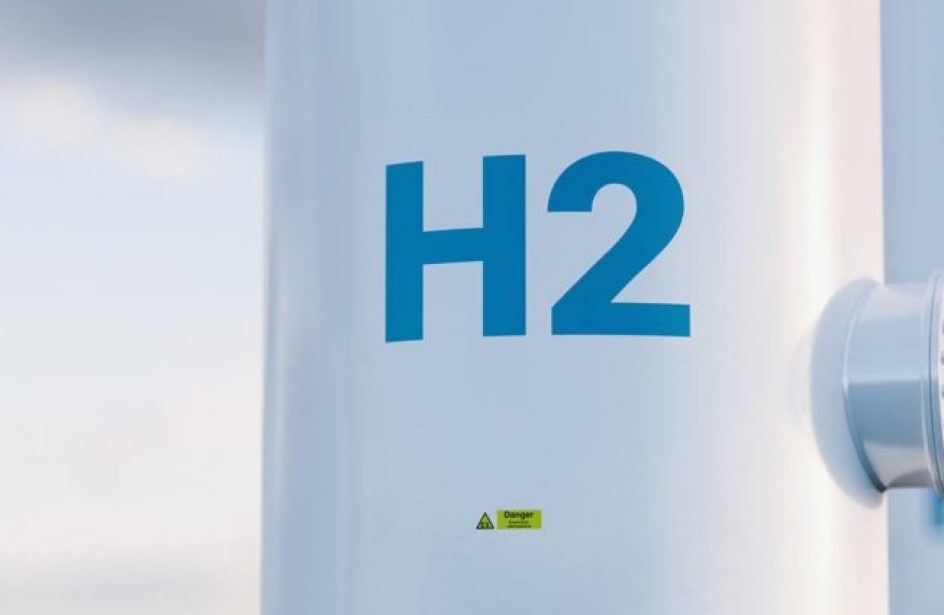 Norwegian aluminium producer Norsk Hydro ASA said last week that it is exploring opportunities to develop its hydrogen facilities in order to offer renewable energy sources to third parties as well as enhancing its capabilities for producing low-carbon aluminium.

Hysdro’s president and CEO Hilde Merete Aasheim said in a press release that the opportunity for increasing its usage and production of hydrogen is substantial.

“We see a substantial potential for industrial hydrogen consumption. Taking a developer and operator role in the hydrogen sector represents an opportunity for Hydro to reduce industrial CO2 emissions and develop a profitable and sustainable business based on hydrogen.”

The firm has set as its target the year 2025 for strengthening its hydrogen production and usage, allowing it to also increase its share in the low-carbon aluminium market.

“Hydro has unique capabilities that set us apart from other industrial players due to our own renewable power positions and competence, and large internal demand for gas that can be replaced by green hydrogen solutions. We can therefore build and develop a complete value chain for green hydrogen in Norway.”

Hydro indicates that developing and operating hydrogen resources aligns with its current slate of hydrogen pipeline projects. Such a move would also likely result in switching from natural gas to hydrogen in several of its Norwegian plants.

“We have large internal demand for gas used for heating in our casthouses and anode production, and a hydrogen production facility could be placed near the consumption. For Hydro it would contribute to our target of reducing our own CO2 emissions by 30% by 2030.”