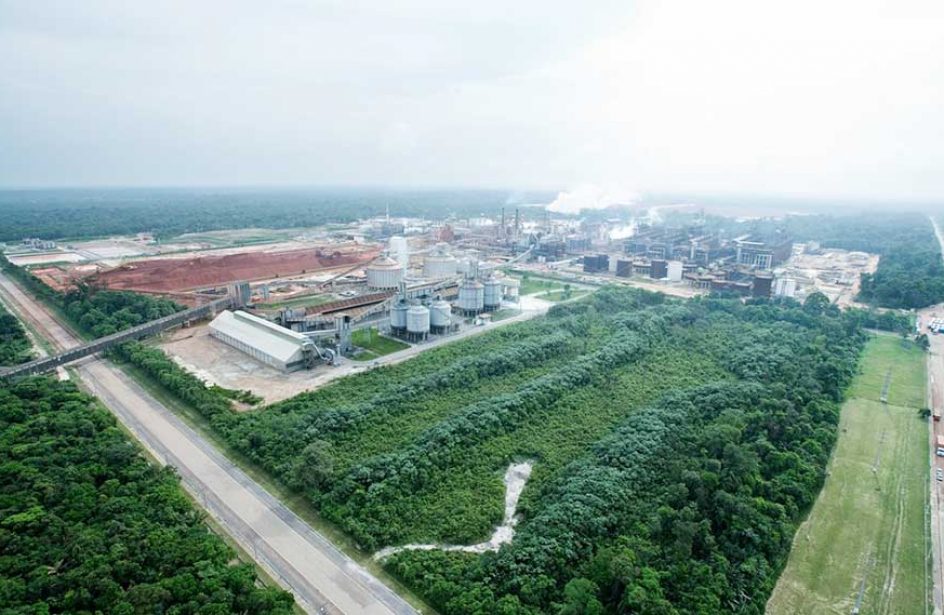 The global alumina landscape is likely facing radical changes in the very near future after Norsk Hydro ASA announced the full closure of the world’s biggest alumina refinery in Brazil on Wednesday.

Closure at Alunorte will result in the immediate termination of 3,000 workers at Alunorte, plus another 1,700 at the Paragominas bauxite mine, as the mine will no longer have a recipient of its bauxite ore. In addition, the continuing operation of the aluminium smelter at Albras is in serious jeopardy as well.

“Our people have been working hard during the last seven months to maintain safe operations and preserve jobs. This is a sad day because we have the world’s most advanced technology available to continue safe operations, which we are prevented to use, and this will impact jobs, communities, suppliers and customers.”

“We will continue to work constructively with the authorities to lift the embargo and to resume operations in order to re-establish Alunorte as the world’s leading alumina refinery,” Thuestad promised.

The Alunorte alumina refinery turned out 6.4 million metric tons of alumina last year, accounting for a tenth of global ex-China production. Operations at the plant were halved in February after flooding sparked fears that the retention ponds released toxic materials into nearby waterways.

Cuts in production forced Hydro to declare force majeure on a number of its planned deliveries shortly after. In addition, the loss of a significant portion of global alumina production prompted by the shut-down sent alumina prices rocketing skyward.