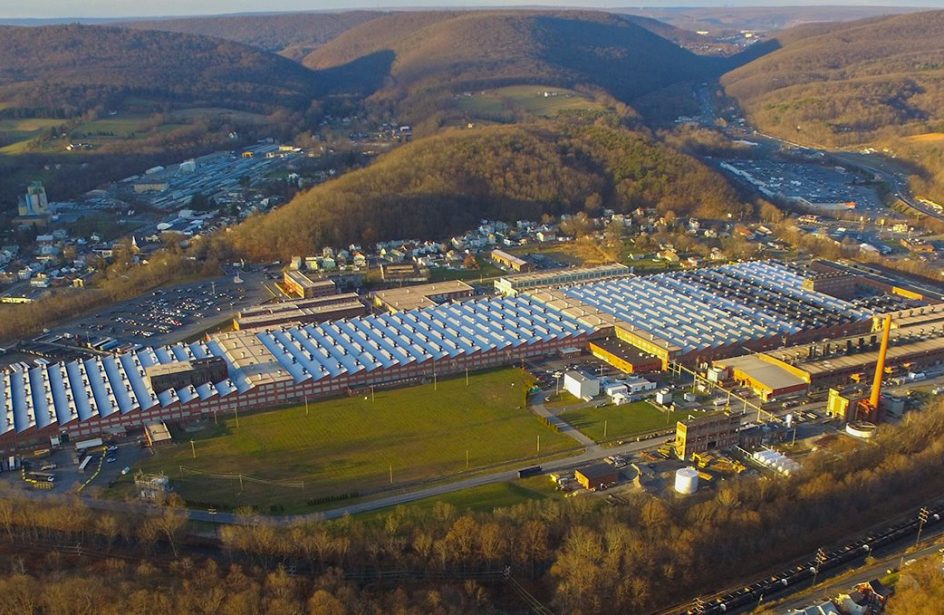 Hydro's Extrusion plant in Cressona, Pennsylvania, USA is one of the largest facilities of its kind in the world. Source: Norsk Hydro

Norwegian aluminium producer Norsk Hydro ASA announced this week yet another capex project, this one a NOK500 million (US$51 million) expansion of its aluminium recycling plant in Cressona, Pennsylvania.

Per the firm, the 50 thousand metric ton per annum expansion of the plant is expected to be completed towards the end of 2024. The new aluminium recycling capacity will allow the plant to process a great deal more aluminium scrap, dropping the average carbon footprint of its extrusion billet by five percent.

Paul Warton, Executive Vice President for Hydro Extrusions, outlined the many benefits of the planned expansion in a related press release.

“The ability to cast our own extrusion billet is extremely important. This investment will strengthen our ability to produce innovative alloys and offer our customers products with a high recycled content and lower carbon footprint. We anticipate strong demand for these locally supplied greener products in the future and are excited to help drive the circular economy in North America.”