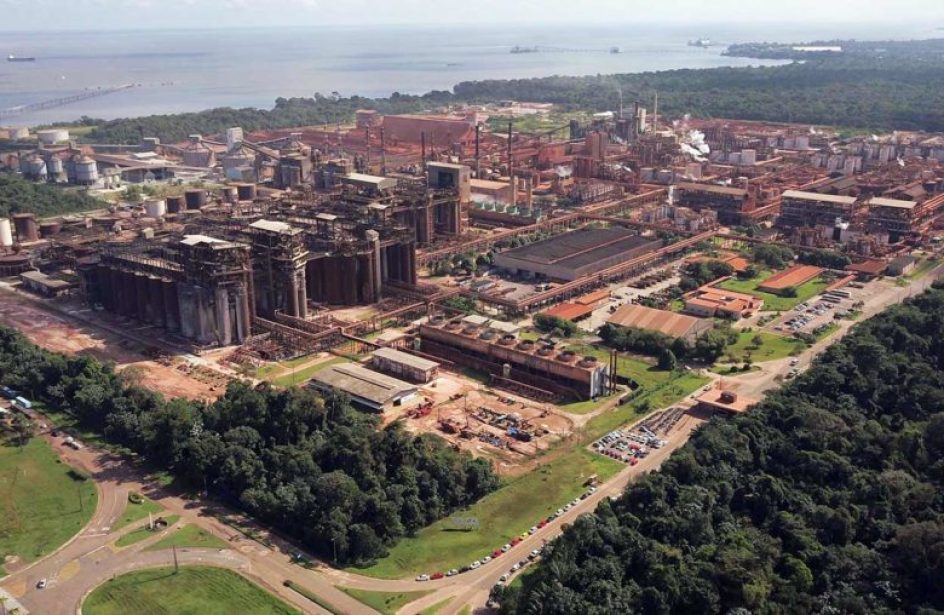 Per the firm, the new source of energy would replace a large portion of its current fuel, which is fuel oil. NFE’s first delivery of LNG is expected to be next year. The MoU contemplates a fifteen-year term for the agreement.

NFE says it will source the liquid natural gas for the agreement from an LNG regasification terminal nearby Alunorte in Barcarena.

John Thuestad, Executive Vice President for Hydro’s Bauxite & Alumina business area, said the move is part of a broader push to reduce greenhouse gas production by the firm by almost one third by 2030.

“We are committed to drive sustainability and industry best practices to lower environmental impact from our operations. Hydro is supporting use of LNG and natural gas in the state of Pará. Access to LNG will enable a more sustainable operation for Hydro, and also give access to natural gas for other industries and consumers in the state of Pará.”