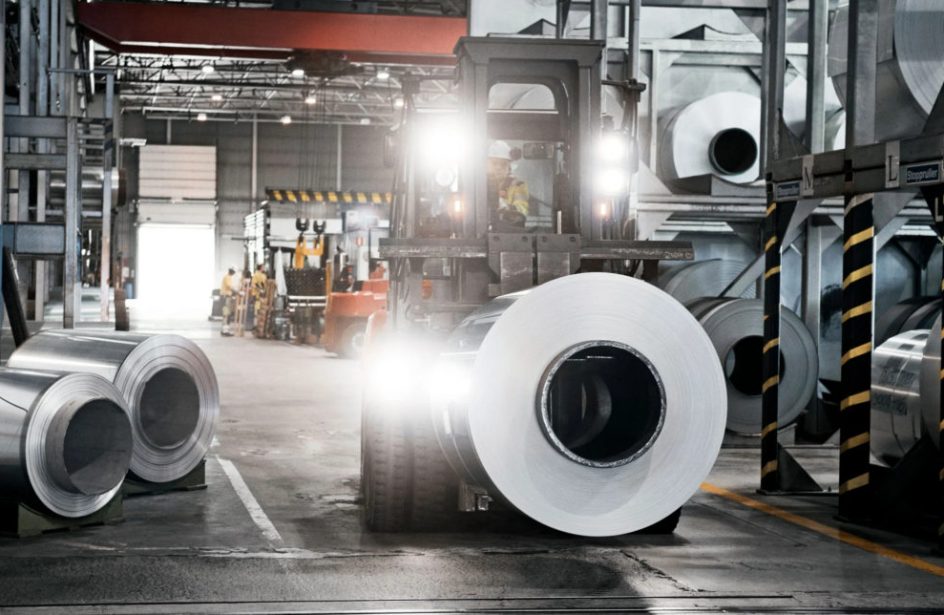 Norwegian aluminium producer Norsk Hydro ASA said yesterday it sold its aluminium rolling business to KPS Capital Partners for €1,380 million as part of the firm’s effort to shore up profitability and encourage sustainability.

Hydro’s rolling business includes seven plants, a research and development center, global sales offices, and approximately 5,000 employees. The majority of the rolling business’s workforce is in Germany, while 650 work in Norway.

“Hydro launched a strategic review of our Rolling business area in 2019, along with other strategic measures towards profitability and sustainability. We have now concluded, and our Rolling business will continue its development under new ownership. This is a good solution for both Hydro and for the employees in Rolling, who will continue their efforts and continued growth in a new, dedicated downstream company.”

“Hydro’s ambition is to lift profitability and drive sustainability, creating value for all stakeholders. The sale of Rolling will strengthen our ability to deliver on our strategy, strengthening our position in low-carbon aluminium, while exploring new growth in areas where our capabilities match global megatrends,” she continued.

“KPS is enthusiastic about the opportunity to further develop Rolling to its full potential, including providing the resources necessary to execute a business transformation. We have spent three months closely analyzing the business in the customary detailed due diligence, have been highly impressed with the Rolling management team, and look forward to partnering with them and the entire Rolling team to invest in and grow the business.”

Assuming the usual regulatory approvals are obtained, the deal is expected to close in the latter half of the year.