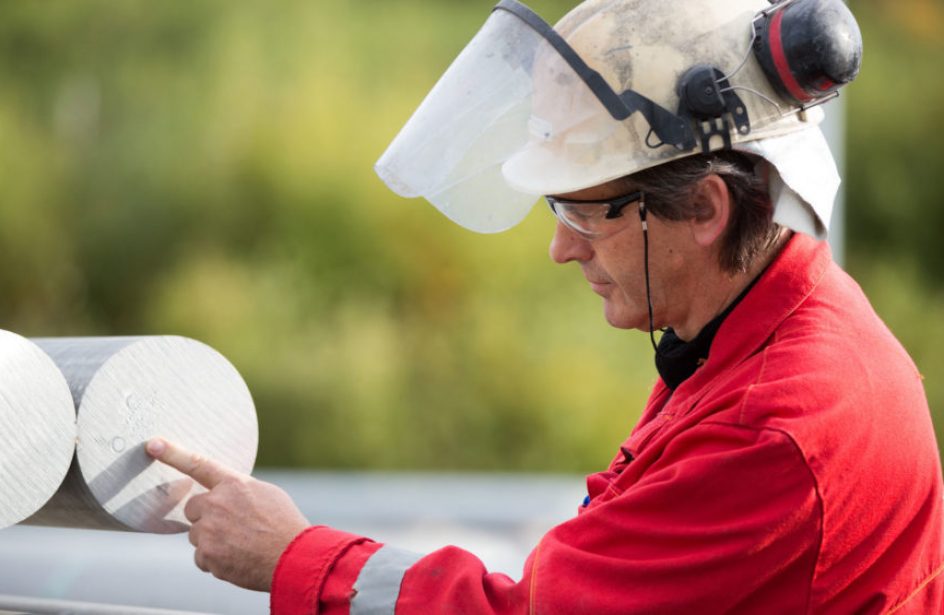 Norwegian aluminium firm Norsk Hydro ASA released results for the second quarter of 2021 yesterday. Numbers for the quarter generally reflected the improved market for aluminium, with financial markers exceeding both the prior quarter and the prior year.

President and CEO Hilde Merete Aasheim said in a press release that the results are a combination of improved overall economic fortunes as well as the results of the firm’s strategic planning.

“The continued strong market sentiment and our strong performance are contributing to the record results in the quarter. Our target to deliver return on capital above 10% over the cycle is progressing well and our improvement program is running ahead of plan. In addition, we are actively positioning our products in the market, lifting our capacity to meet the increasing demand for low-carbon products in line with our 2025 strategy to improve profitability and sustainability.”

“Restarting one of the two production lines at our Husnes smelter in Norway brings another 100,000 tonnes of low-carbon primary aluminium to the market every year,” she continued. This is in line with the EU’s Fit for 55 agenda, where European aluminium industry contributes to lowering emissions from industry production, while aluminium also plays an important role to reduce emissions in its use phase.”

Going forward, Hydro plans to capitalize on a strong performance from its Extrusions business with an investment in new press capacity at its facilities in the United States and Austria. Overall, Hydro will continue to strengthen its capacity for low-carbon aluminium through 2025 as well as continuing transitions to hydrogen and wind for its power production.