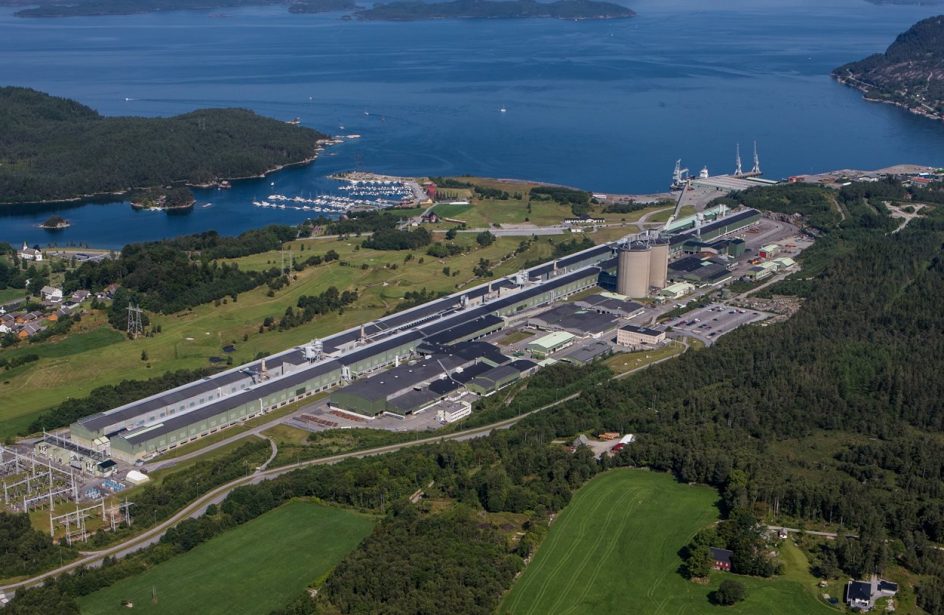 “It is great that the B line at Hydro Husnes is finally producing aluminium again,” said Hydro’s President and CEO Hilde Merete Aasheim. “The restart fits well with Hydro’s strategy of lifting profitability and driving sustainability. The world will have access to more renewable energy-based and infinitely recyclable aluminum, and with the technology upgrades that have been implemented, we can produce and deliver in a more efficient, profitable and sustainable manner.”

“We welcome framework conditions that pave the way for continued production of low-carbon aluminum in Norway to serve a world market that is increasingly demanding more of our products. Aluminum is on the EU’s list of raw materials that will contribute to the European Green Deal with the goal of making Europe climate neutral by 2050. Our Norwegian aluminum production is based on hydro- and wind power and has among the world’s lowest carbon footprint – making what we produce an important part of Europe’s 2050 goal.”

Hydro says it put Hydro Husnes B line back into production due to the improved market for aluminium. The resumed production will also improve the local market, as Executive Vice President of Hydro’s Primary Metal business area Eivind Kallevik estimates that the resumption of aluminium production will bring with it nearly 100 jobs.

“This is a milestone. The restart of the B line at Hydro Husnes is not only of great importance to Hydro, but also to the local community surrounding our plant. We have invested NOK 1.5 billion in upgrades and the production line holds world-class standards in climate, environmental and operational performance. In addition to doubling the production of aluminum based on renewable energy, the restart of the B line contributes to almost a hundred new jobs.”