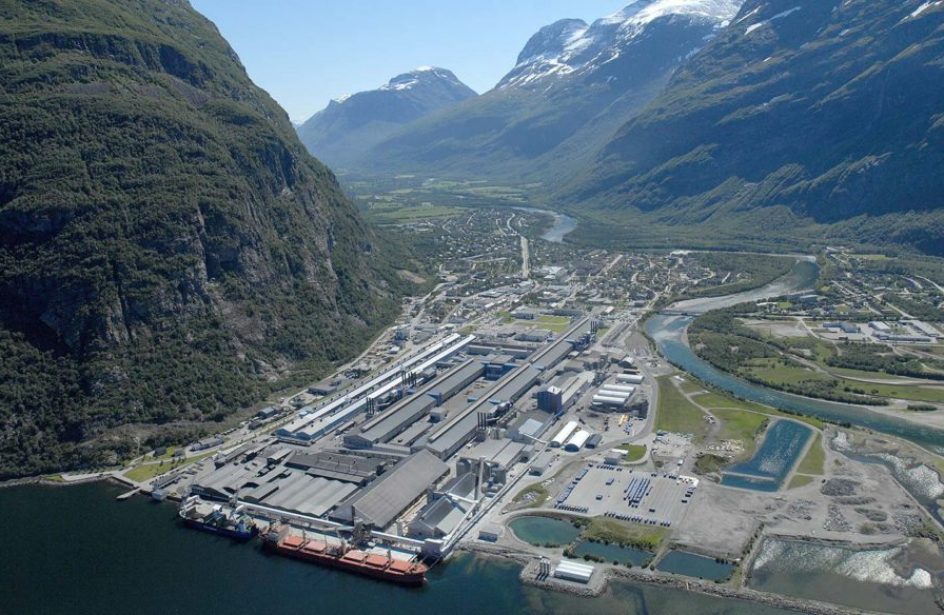 Hydro said the investment would come in the form of replacing and upgrading its high-voltage rectifier system, installing new service cranes, and electrifying certain operating vehicles at the plant.

The improvements would be to one of Sunndal’s two primary aluminium lines. This investment would see seven new rectifier units installed at the line.

“This is an investment in the future of Hydro Sunndal and it shows our commitment to low-carbon, hydropower-based aluminium as an enabler for the green transition. Hydro Sunndal will continue to be a leading producer of Hydro REDUXA low-carbon aluminium to the automotive and building & construction segments for many years to come.”

“Hydro Sunndal is not only the largest and most modern aluminium production facility in Europe, it is also an important cornerstone in the region, with more than 700 highly competent employees. The plant represents an important contribution to Hydro’s profitability and sustainability ambitions and will continue to do so in the future,” Kallevik continued.

Hydro will begin the project next summer, utilizing both internal and external resources to accomplish the task. Final approval of the plan is expected early next year, and completion is slated for the summer of 2025.