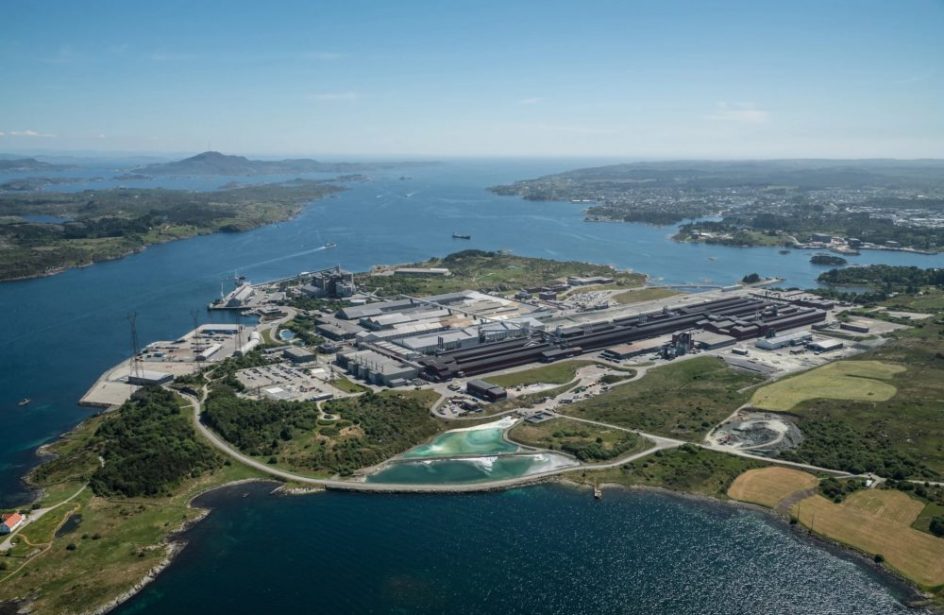 Norwegian aluminium producer Norsk Hydro ASA announced plans this week to invest NOK320 million (US$32.7 million) in upgrades to its plant at Karmøy. The planned upgrades would consist of improvements tailored at reducing the plant’s overall carbon footprint.

Per the firm, the upgrades to its AP18 potline would include a modernization to the plant’s power supply and its anode rodding plant. The 22kV switchgear will be replaced and an automatic transport system will be added to the anode rodding line.

Hydro says the project will commence this winter and is expected to be complete by the end of 2024.

Ola Sæter, Head of Primary Production in Hydro, said in a press release that the project is proof positive of the firm’s desire to remain a low-carbon aluminium leader in Europe.

“We are investing in the future of Hydro Karmøy, demonstrating our commitment to producing low-carbon, hydropower-based aluminium for the European market. The investment will modernize the plant and secure a robust power supply for the decades to come, as well as improve the safety at the plant.”

“This investment will the Karmøy plant more robust, and further improve the competitiveness of Hydro Karmøy,” continued Sæter.

Hydro says the project is contingent upon a final build decision, which it expects in the fall of this year.