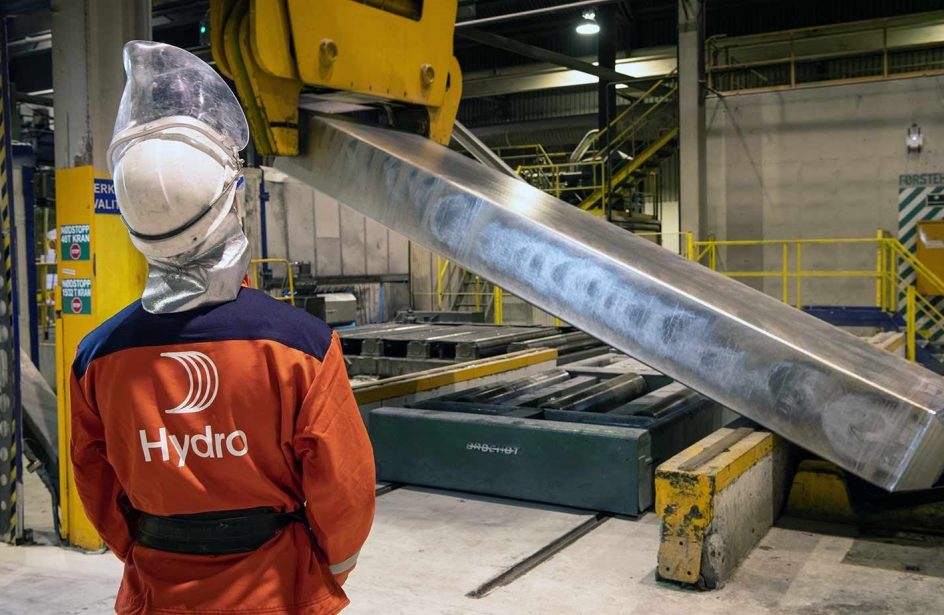 Hydro’s plant in Høyanger will be the pilot in the project, aiming to recycle aluminium directly within the primary production. (Photo: Halvor Molland) Source: Norsk Hydro

Norwegian aluminium producer Norsk Hydro ASA announced last week its plans to expand a program of directly recycling aluminium from its plants, which it hopes will further reduce its low carbon footprint and increase production by allowing for use of post-consumer aluminium scrap as well.

“We are currently piloting this innovative solution at our Høyanger plant. Following this verification, we aspire to apply this approach across our Norwegian smelters – with an initial ambition of adding 10 percent to our total primary production in Norway through post-consumer scrap,” noted Norsk Hydro’s Head of Primary Production in Hydro Aluminium Ola Sæter in a related press release.

“This would enable us to offer our most climate-conscious customers a new and improved alternative in their sustainability efforts.”

Hydro notes that its average carbon dioxide emissions are about 25 percent of the global industrial average. Adding the ability to recycle post-consumer aluminium scrap into its feedstock will only make that number fall, the firm predicted.

“In Norway we do have the competence, skills and deep technological understanding necessary to be a leader within our global industry, driving the development of circular solutions for the circular economy and combining profitability and sustainability,” Sæter concluded.