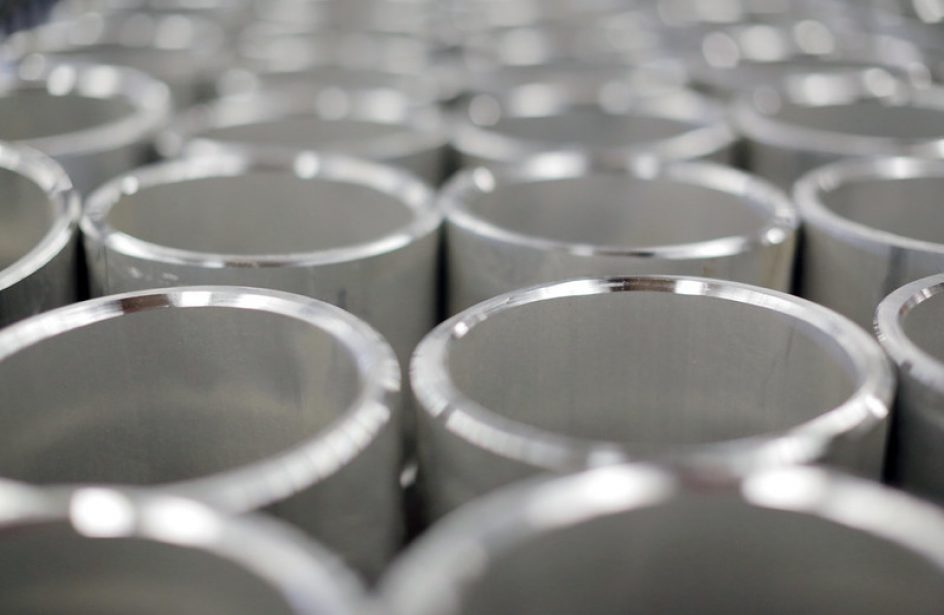 The bonds were issued under a Euro Medium Term Note (EMTN) program Hydro implemented earlier this month. Hydro’s new bond program allows for up to €5 billion in medium term notes.

CFO Pål Kildemo said in a related press release that his firm is proud to be a leader in sustainability linked bonds.

“We are very pleased to be the first investment grade Norwegian company having issued sustainability linked bonds. This is the first issuance under Hydro’s Green and sustainability linked financing framework and EMTN Programme and a proof of our commitment to deliver on our ambitious roadmap to reduce our greenhouse gas emissions and increase our recycling of post-consumer scrap. These are key pillars to deliver on our strategy of strengthening our position in low-carbon aluminium and maintaining our strong competitive industry position. Interest from investors has been very strong and we have accomplished competitive terms given current market conditions.”