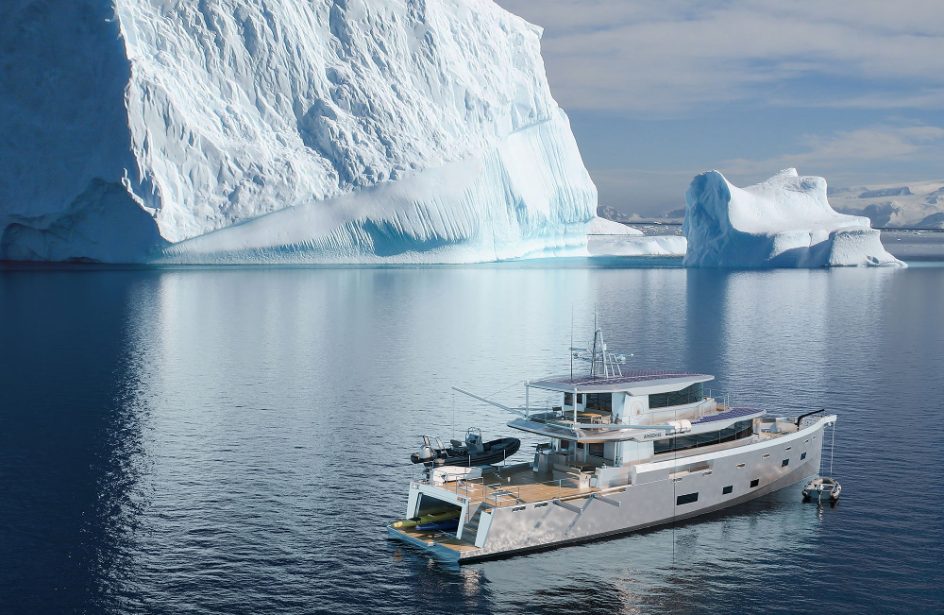 Arksen’s partnership with Hydro will give the firm access to marine-grade rolled and extruded aluminium as well as the expertise needed to produce affordable, economical solutions for maritime situations.

Olly Hicks, executive director of the Foundation and a well-known adventurer, elaborated upon the importance of this project.

“Arksen was created to accelerate the marine industry’s journey towards improved sustainability standards and the development of the world’s largest private research-capable fleet. This is enabled through the activities of the non-profit Arksen Foundation.”

“Hydro’s knowledge and experience has enabled us to better understand the material benefits both for the vessel and for the environment,” continued Hicks. “We were impressed with how Hydro are working with their partners to deliver smarter solutions and for highlighting what should be the preferred choice in the industry. This is something that we want to help champion as well.”

The project’s first vessel will be the Arksen 85 Project Ocean, which is currently under construction in the United Kingdom. The firm estimates that construction will be complete in the spring of 2022.

Hydro’s Head of Brand & Marketing Hilde Kallevig noted the advantages her firm brings to the project.

“Hydro is the aluminium company with the best products and knowledge in marine applications. This partnership with Arksen and their Foundation is part of our collaboration with forward-looking companies moving in a more sustainable direction, to communicate the importance in material selection and design in the global shift towards a more circular economy.”