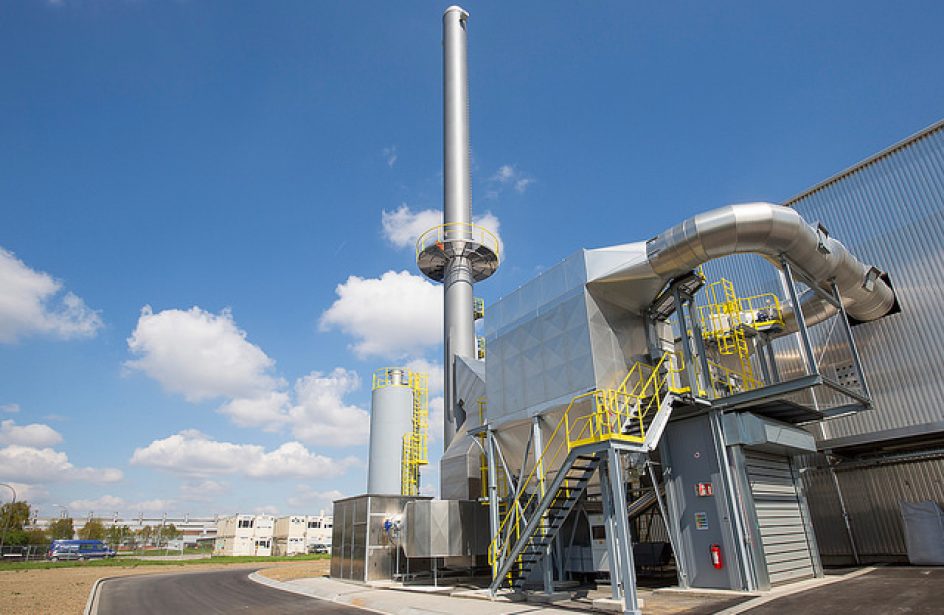 Norwegian aluminium and renewable energy company Norsk Hydro ASA announced on Tuesday that it will be opening a €45 million (US$51.32 million) recycling facility in Germany. The plant, in North Rhine-Westphalia’s far western city of Neuss, is expected to recycle up to 50,000 metric tons per annum.

As Europeans are using 30 billion cans per year, recycling is a substantial market for obtaining “new” aluminium. That amount of used cans translates into 450,000 metric tons of used beverage cans (UBC) to recycle.

“Hydro’s facility in Neuss is the first to adopt a patented, advanced sorting technology for used beverage cans, able to process collected aluminium material with up to 20 percent impurities – making the new recycling line the best place to be for any used beverage can,” said Svein Richard Brandtzæg, Norsk Hydro President and CEO.

The recycling operation at Neuss is expected to save 350,000 metric tons of CO2 emissions each year over refining and smelting primary aluminium from ore.

“With the new recycling line, we offer our international customers a closed recycling loop, literally turning old cans into new cans. This underlines our commitment to international can makers as a close, responsible partner, and a leader in technology,” said Kjetil Ebbesberg, Executive Vice President.

Ebbesberg and Brandtzæg were on hand to officially open the recycling facility along with Germany’s Federal Minister Hermann Gröhe and Northrhine-Westphalian Economy Minister Garrelt Duin.

Norsk Hydro has invested over €1 billion (US$1.14 billion) in Germany since 2002. In addition to the recycling plant in question is an upcoming new €130 million (US$148.26 million) automotive line in Grevenbroich, which will increase the plant’s car-body sheet capacity by 150,000 metric tons, and an €80 million (US$91.24 million) modernization and expansion project at the Alunorf joint venture in Neuss, which is the world’s largest plant for rolling and remelting of aluminium.