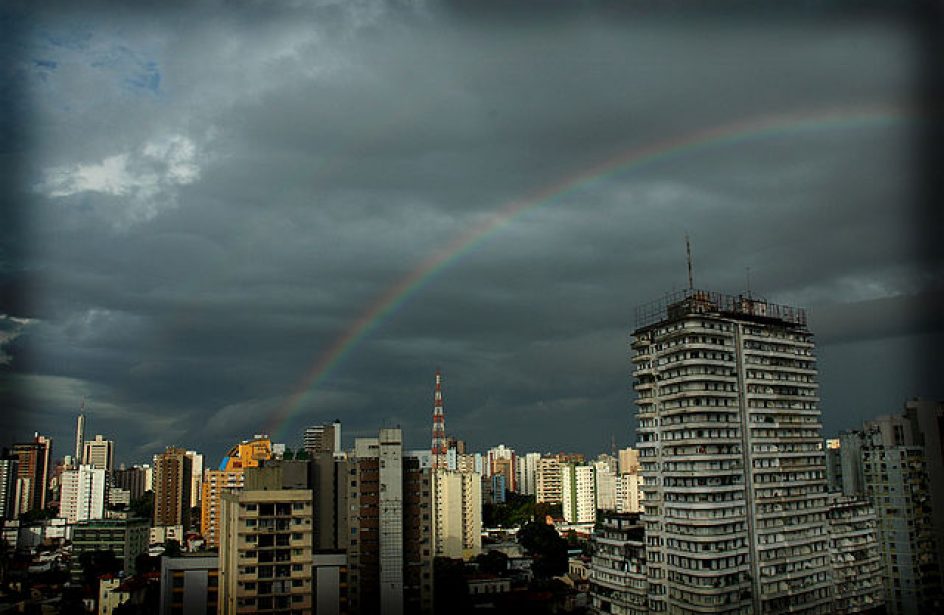 Norsk Hydro announced yesterday that Silvio Porto has been appointed the new Executive Vice President Bauxite and Alumina and has been added as a member of Hydro’s Corporate Management Board. The nomination took effect yesterday as well.

Porto, who is a native of Belém, the capital and largest city of the Brazilian state of Pará, holds a chemistry degree from Universidade Federal do Para, awarded in 1985, and a degree in business management from Fundação Dom Cabral in southeast Brazil in 2002. He began in the industry in 1998 as a Business Systems Coordinator for Alcoa in Norway, moving on after a year to a posting to the firm’s smelter in Portland as its Technical Manager for just over two years. Alcoa returned him to Brazil for two years beginning in the spring of 2006, making him the manager of its smelter at Poços de Caldas. He went on to become the manager of Jamalco’s refinery in Jamaica, serving in that capacity for just over three years. In the summer of 2011 he became the general manager of Ma’aden’s aluminium smelter in Saudi Arabia, remaining in that post until the summer of 2014, when he signed on with Norsk Hydro as President of Mineração Paragominas S.A. in Brazil, a position he held until Monday.

Porto steps into the vacancy left by Chief Financial Officer Eivind Kallevik. Kallevik held the position as an interim, and the firm said that he will resume his duties as CFO on a full-time basis.