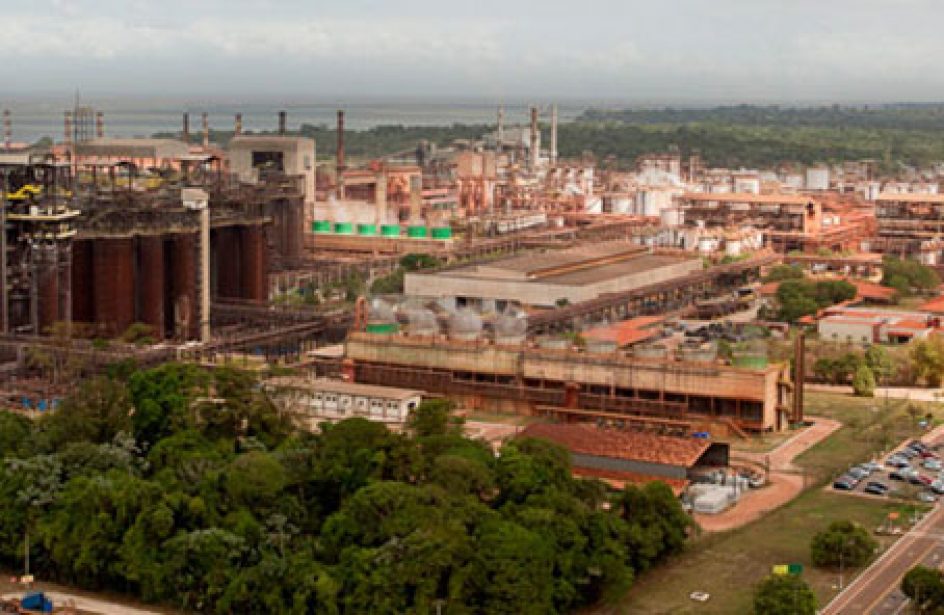 In an effort at bringing operations at Alumina do Norte do Brasil S.A. (Alunorte) back to 100 percent as soon as possible, Norsk Hydro ASA announced yesterday that CFO Eivind Kallevik is replacing Silvio Porto as as interim head of Bauxite & Alumina effective immediately.

In addition to a temporary leadership change, Hydro will also call on an outside party to conduct a review of the plant’s operations. Hydro will also continue programs to assist local communities and carry on with a project to reinforce the water treatment operations at Alunorte, which Porto will continue to spearhead.

Hydro expects the review, which will be undertaken by an unnamed independent environmental consultancy, to return results in a month. The firm says this review is in addition to one currently being conducted by an expert task force that reports directly to the CEO.

“The challenging situation at Alunorte requires a dedicated focus and organization beyond operational competence and capabilities. I am grateful that Kallevik is prepared to take on this significant responsibility, and that Silvio Porto will lead the important project launched to further strengthen the environmental robustness of Alunorte.”

Alunorte’s operations were halved by the Secretariat of Environment and Sustainability in the Brazilian state of Pará (SEMAS) after the plant did not lower the freeboard in the DRS1 deposit to 1 meter. The government made the order after the region endured a deluge of rain last month, which led to significant flooding in the area.

In addition to a mandated 50-percent cut in production, the state government also ordered the Paragominas bauxite mine to suspend operations at one of its two tailing dams at the site.