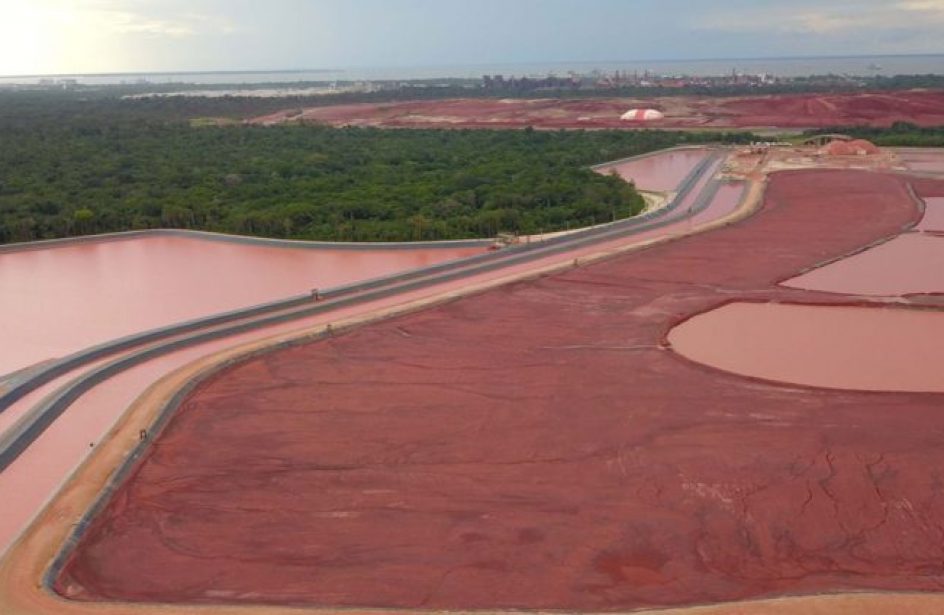 Norwegian aluminium producer Norsk Hydro ASA signed an agreement last week with the University of São Paulo on a BRL2.2 million (US$41.4 million) project to find more sustainable uses for red mud in the construction industry.

The research will be carried out at the Laboratory of Microstructure and Eco-efficiency of the Department of Civil Construction Engineering of the Polytechnic School of University of São Paulo (USP) and will use red mud from Hydro’s operations in the state of Pará. Researchers at USP will start with efforts at using red mud to produce cement flooring, with other lines of research to be identified as the project goes on.

Marcelo Montini, senior chemical consultant in Hydro’s technology area and coordinator of the agreement, said in a press release that the project has enlisted several experts for the task.

“We have invested heavily in the search for more-sustainable alternative uses for bauxite residue. The partnership with the Polytechnic School of the University of São Paulo reinforces our reach and portfolio in research and development. This group of researchers is internationally recognized for its work with this type of waste and for the development of eco-efficient cementitious products.”

“The Laboratory of Microstructure and Eco-Efficiency of Materials at USP’s Polytechnic School is one of the international leaders in sustainability of cementitious materials, with extensive experience in the use of mining and urban waste as raw material for the production of eco-efficient components throughout their life cycle,” continued Professor Rafael G. Pileggi, coordinator of the project.