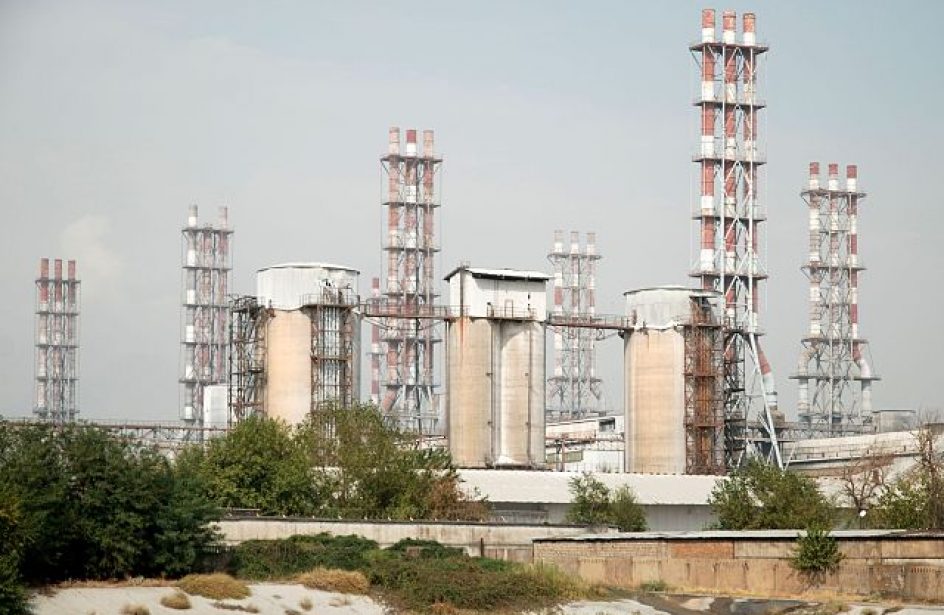 Norway’s parliament is seeking answers from Norsk Hydro about its dealings with a company registered in the Caribbean and the aluminium plant it owns and operates in Tajikistan, which is widely considered to be among the most corrupt countries on the globe.

The investigation comes at a time when Norway’s legislative body is looking into allegations of corruption in several of the country’s state-owned businesses. Norway’s government says it has “zero tolerance” for corruption, and has tasked the parliament’s disciplinary committee to investigate allegations of same.

The firm in question is Talco Management Ltd (TML), which is based in the British Virgin Islands. TML has been granted the exclusive right to conduct trade on the massive Talco plant, controlled by the authoritarian regime of President Emomalii Rahmon. According to one parliamentarian, the legislature is concerned that Norsk Hydro’s business with TML “displays a lack of openness that should not be found in a state-owned company.”

Dagens Næringsliv, a prominent Norwegian newspaper, has recently been writing extensively about Norsk Hydro’s dealings with TML. The newspaper alleges that Norsk Hydro has been tendering payment for almost twenty years to affiliated companies in various tax havens whose owners have gone to great lengths to remain unknown. Norsk Hydro says it cannot reveal the owners either, as they insist that they are bound by contract to keep such owners unnamed. Norwegian MP Monica Mæland sent Norsk Hydro a list of questions regarding its dealings, but neither she nor the rest of the committee were satisfied with the answers.

“We and the minister must find out who are the hidden owners, therefore this is an order to both Hydro and the minister,” said Jette F. Christensen, a member of the committee and MP for the Labour Party. “We also believe that we must see the entire contract Hydro had with TML.”

“I can’t see that there should be any commercial reasons that such ownership shouldn’t be made public,” explained Michael Tetzschner of the Conservative Party, deputy leader of the disciplinary committee. He continued on, saying it would at any rate, “need to be justified very well” as to why it should be “acceptable” for Norsk Hydro’s business associates to remain hidden.

The disciplinary committee additionally seeks to determine whether Rahmon is becoming wealthy due to its dealings with Norsk Hydro. They also want Norsk Hydro’s dealings to be “seen in the light of Norway’s anti-corruption laws, the parliament’s intentions behind the laws and Hydro’s own anti-corruption handbook.”

“If Hydro didn’t inform the (government) ministers about everything that’s come forward in DN’s coverage of the case, that’s worrisome,” said Christensen. “If memories are weak, they should be strengthened.”