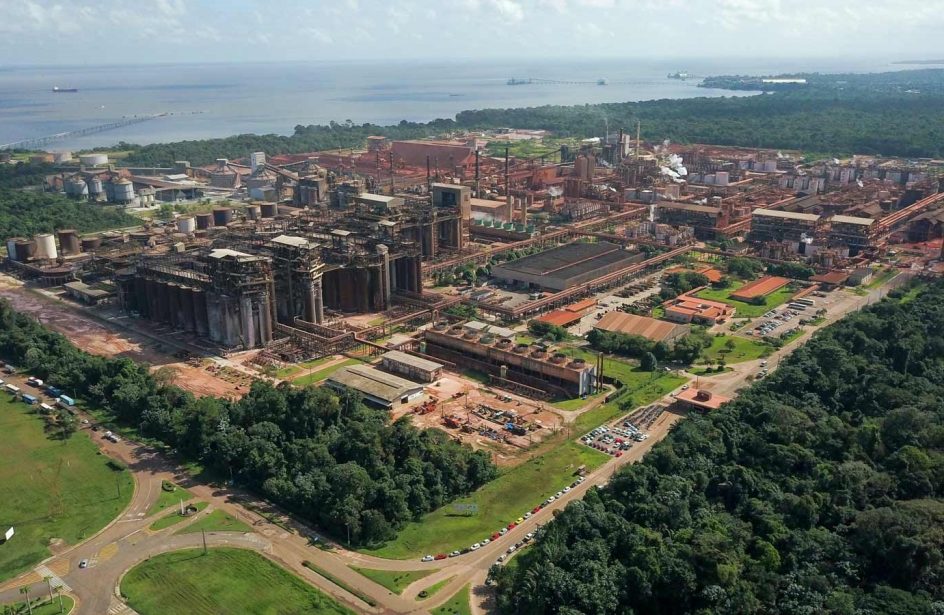 Norwegian aluminium producer Norsk Hydro ASA has obtained a US$200-million sustainability-linked loan to fund a switch of the company’s fuel from heavy oil to natural gas, a more sustainable source that will help it achieve greenhouse gas reduction targets.

The project will see the Alunorte alumina refinery in Brazil undergo the switch, which is expected to cut CO2 emissions at the site by 700 thousand metric tons per year.

Pål Kildemo, Executive Vice President and CFO of Norsk Hydro ASA elaborated upon the note in a related press release.

“The Alunorte fuel switch project is one of the main enablers to deliver on Hydro’s sustainability ambitions to reduce greenhouse gas emissions by 30% by 2030. The strong relationship with the participating banks has enabled us to create a solution linking profitability and sustainability.”

The note is a seven-year loan swapped to fixed rate, and half a dozen financial institutions were involved in making it, including BNPP, DNB, Citi, Credit Agricole, ING, and Itau. Pricing of the note will be linked to the degree to which Alunorte’s carbon emissions fall as a result of the fuel switch.

This loan and swap with a sustainability link instrument is a first not only for Alunorte, but also for the Brazilian market as a whole.

“Hydro has a track record of utilizing green and sustainable loans to finance activities, and our sustainable financing framework is directly linked to our medium- to long-term sustainability strategy, providing an advantage in terms of access to and cost of capital,” continued Kildemo.