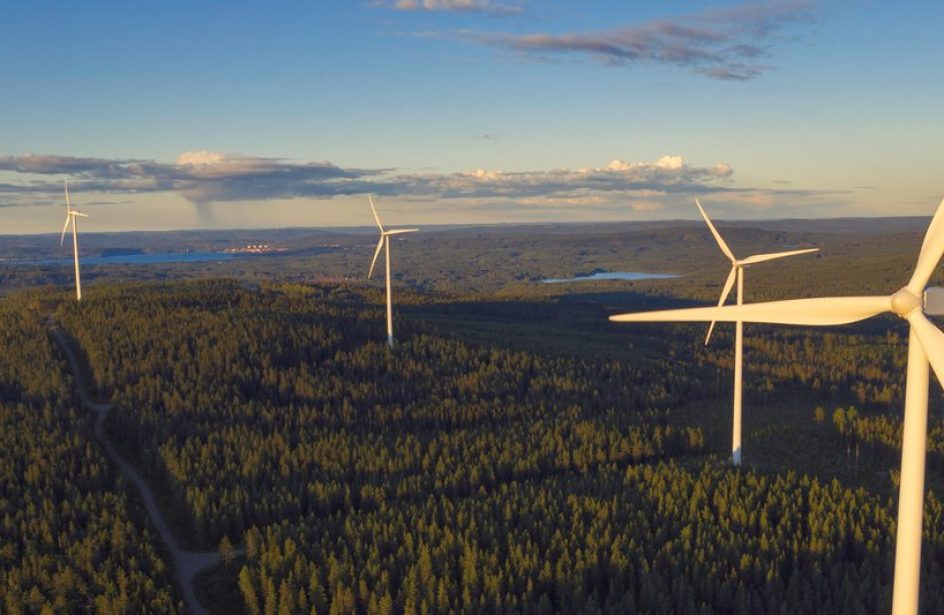 The agreement will have Telenor selling the Hydro subsidiary 330 GWh per year of wind energy produced at Sweden’s Stor-Skälsjön wind park, which is a joint project involving another Hydro subsidiary, Hydro Rein.

The wind park is currently under construction, with a projected completion date of the fall of 2023. The new ten-year agreement will begin upon commissioning of the wind park.

Hydro Energy will handle the commercial aspect of Stor-Skälsjön wind park as well as delivering the power produced there to Telenor.

Cecilie Heuch, Executive Vice President, Chief People and Sustainability Officer at Telenor Group, said in a press release that the project is part of his firm’s commitment to sustainability.

“As part of Telenor Group’s commitment to reduce our greenhouse gas emissions and meet our science-based targets, we are pleased to have entered into this agreement with Hydro for the provision of renewable energy to our operations in Norway. For Telenor to reduce our greenhouse gas emissions, sourcing renewable electricity is key, and Power Purchase Agreements are our preferred mechanism to do so, as they can contribute to new capacity of renewable energy.”

“We are looking forward to supply Telenor with renewable power as part of their sustainability agenda. When companies like Telenor are committing for the long term offtake of power from wind projects not yet in operation, they are contributing to new capacity of renewable power, as well as decarbonizing the Nordic power market.”

“This is the first transaction showing Hydro Rein and Hydro Energy’s ability to offer renewable power solutions to external customers. Hydro Rein aims at becoming the preferred supplier of renewable power for industrial clients, and Telenor is a great example of that,” concluded Girardot.