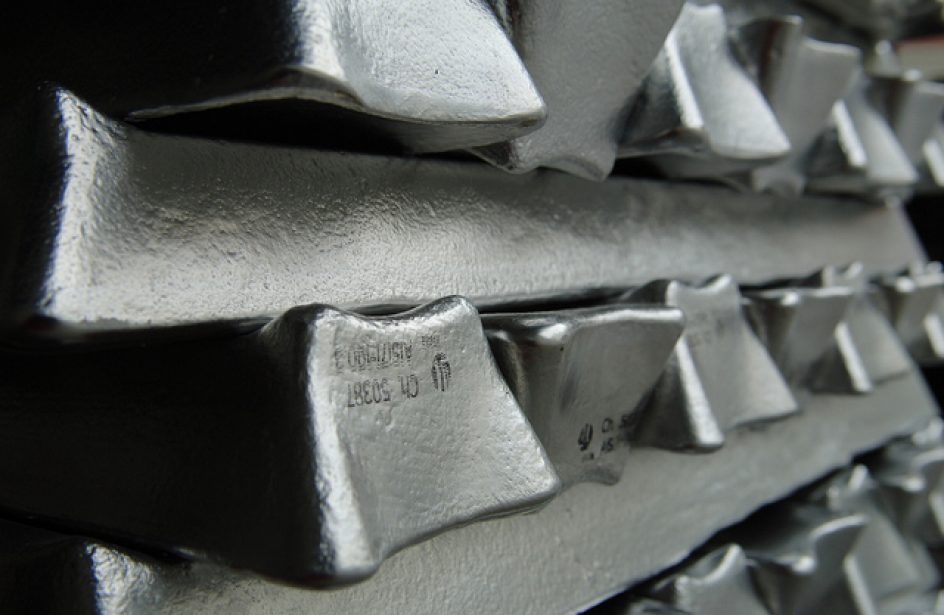 Norwegian aluminium producer Norsk Hydro A.S.A. announced yesterday that its wholly-owned subsidiary Hydro Energi AS has entered into a new power agreement with Tonstad Vindpark AS to fuel its aluminium-smelting operations with wind-generated energy.

The contract, which has a 25-year term, begins in 2020 and will see Norsk purchasing the entire output of a planned onshore windfarm to be constructed by Tonstad. The firm is jointly owned by French power utility Engie and SUSI Partners, a Swiss investment management company that specializes in sustainable energy infrastructure.

In addition to buying Tonstad’s entire power output, Hydro Energi has pledged to cover the balancing and nomination of the farm’s commissioning through to the end of the contract’s term.

Located near the southern Norwegian cities of Sirdal and Flekkefjord, Tonstad Vindpark is planned to have an installed capacity of 208 mW and a yearly output of 0.7 TWh.

Initially operating under the name Norsk Hydro Produksjon AS, Hydro Energi was founded in 1903 and is currently based in Oslo. The firm specializes in alternative energy products and services, including the manufacture and distribution of hydro engines, turbine components, and control systems for electromechanical power plants, providing the same to clients throughout Norway.