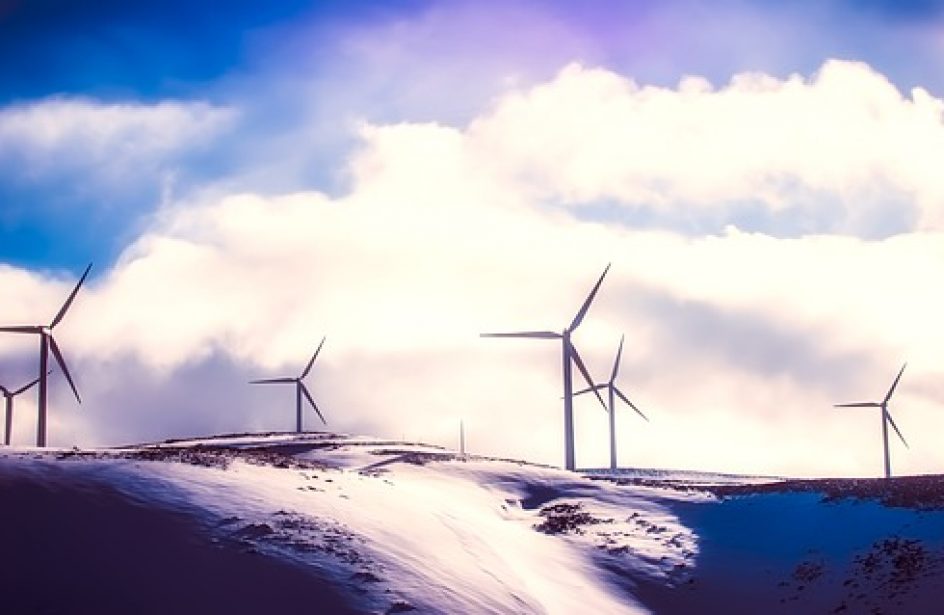 Hydro Energi AS’s agreement is with Sweden’s Markbygden Ett AB and will have the latter providing an annual baseload supply to Hydro Energi of 1.65 TWh. Though no financial terms were disclosed, Hydro indicated that the contract’s term will begin at the expiration of their agreement with contract with Norwegian state utility Statkraft in 2020 and run through to the end of 2039.

Markbygden Ett AB is expanding its wind-power portfolio with the construction of a colossal wind farm in northern Sweden. The company, which is owned by GE Energy Financial Services and Macquarie Group Limited’s Green Investment Group Limited, is planning to construct 1,101 wind turbines at the park, which will ultimately yield a power output of 10 TWh per annum when fully operational.