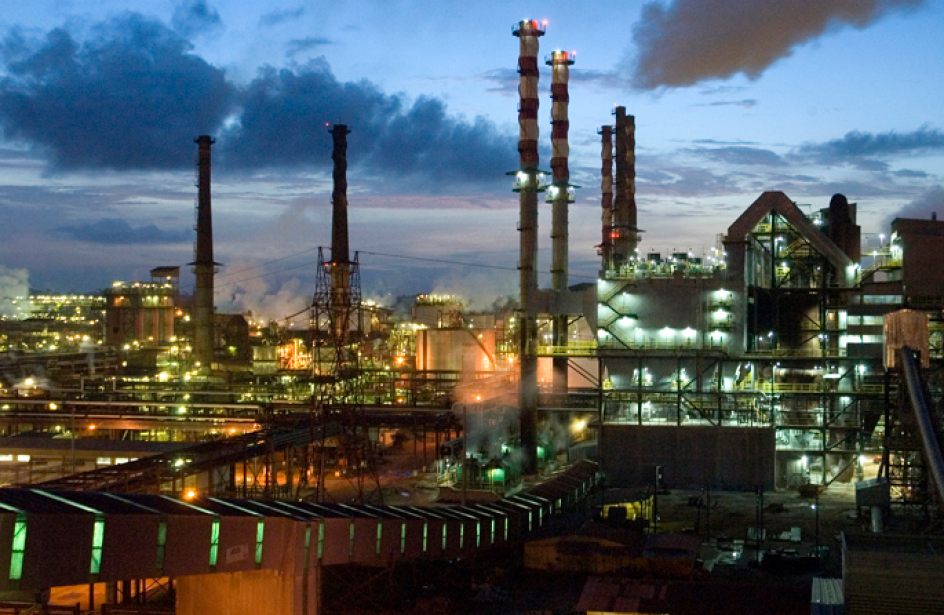 Norsk Hydro and the Brazilian state of Pará have entered into a Letter of Intent, and Hydro and Shell Brasil Petróleo LTDA have signed a Memorandum of Understanding, both of which are aimed at transitioning the fuel supply for the Alunorte aluminium smelter from fuel oil to liquefied natural gas (LNG).

The Letter of Intent between Hydro and Pará was executed on Wednesday by Svein Richard Brandtzæg and Simão Jatene, the state’s governor. Norsk said in its press release that the LoI is to foster development of the necessary infrastructure for the plant’s switch to LNG. The Alunorte plant would, if the plan comes to fruition, be the first significant user of LNG in the state.

Hydro and Brasil Petróleo signed their agreement on Tuesday. The MoU sets forth plans for delivery, infrastructure immediately adjacent to the plant, and calls for a feasibility study assessing the economic and technical issues surrounding the plan.

At present the plant uses fuel oil to power the calcination process and for producing a portion of the plant’s steam. LNG has not been used at the plant before now due to the lack of necessary infrastructure.

Norsk’s Brandtzæg said that the switch to LNG has been a goal for the plant for a good while, and points out that the switch now in the works is emblematic of the firm’s environmental strategy.

“Hydro aims to be carbon neutral from a life cycle perspective in 2020. This project supports that goal, and if successful, will both reduce our carbon emissions and improve the competitive position of Alunorte, the world’s largest alumina refinery,” he explained.