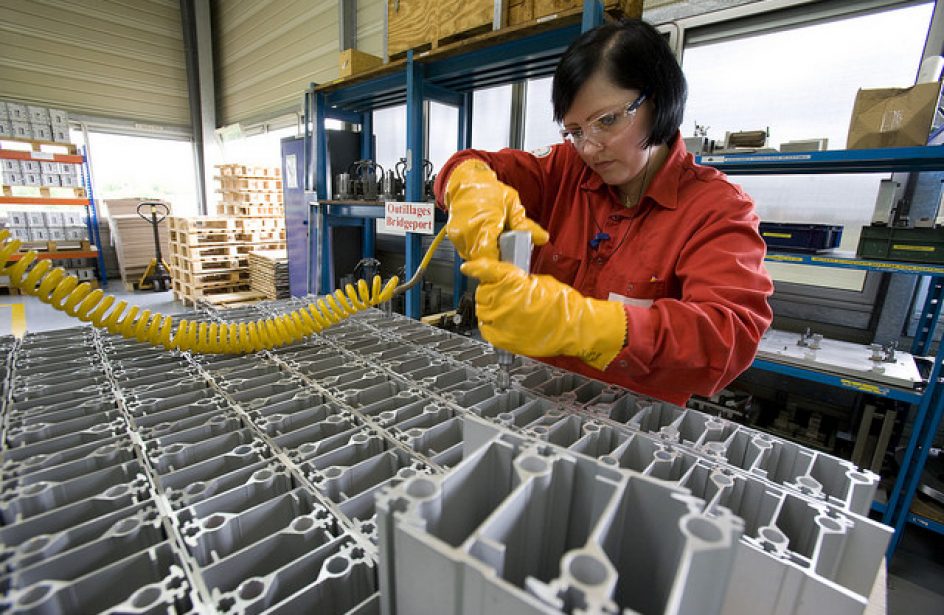 The US$10-million deal dovetails with Hydro’s stated aim of increasing its presence in the field of extruded aluminium according to a statement released on the occasion of the sale. Hydro sees the acquisition of shoring up its downstream operations in the country.

The plants, located in Utinga and Tubarão, boast seven extrusion presses of between 7 and 14 inches, a casthouse, and value-added capabilities. Between them the plants employ over 600 individuals.

Executive Vice President and Head of Extruded Solutions, Egil Hogna believes the deal will propel Hydro to the front of Brazil’s pack of extrusion firms.

“We believe in the importance of being close to our customers to offer high-quality customized extrusions and local support. With the acquisition of Utinga and Tubarão, Hydro will become the market leader in the Brazilian extrusion market.”