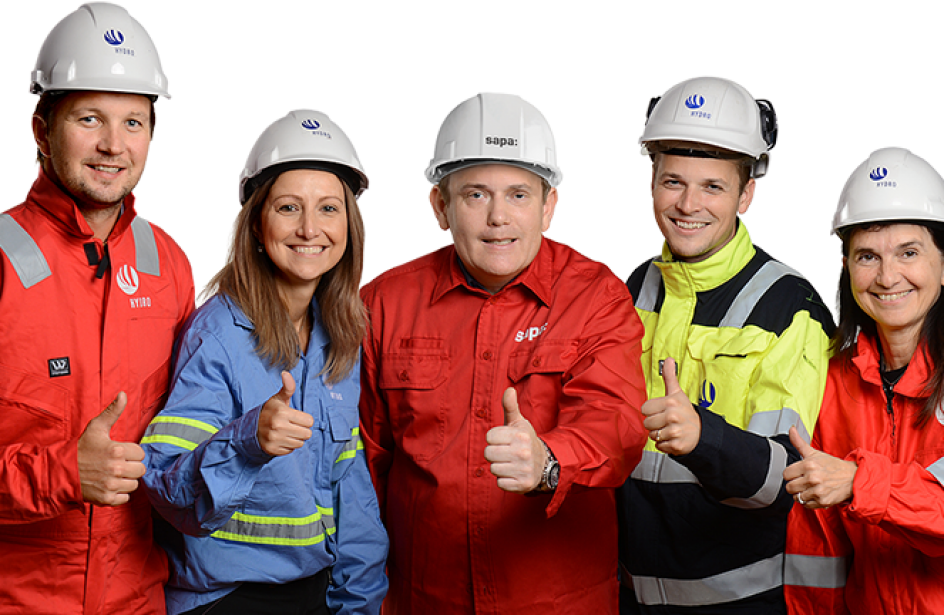 Norsk Hydro A.S.A. announced yesterday that it has completed the acquisition of the remaining shares of Sapa AS, making it the full owner of the firm.

The two firms agreed upon an enterprise value for the entirety of Sapa’s operations of NOK27 billion (US$3.37 billion). Adjusted for net debt and normalized working capital, Hydro tendered to Orkla NOK11.86 billion (US$1.48 billion) in cash yesterday to complete the transaction.

According to the press release, Hydro is now the Earth’s only fully-integrated global aluminium company. Hydro’s purchase of Sapa means that the new business combination services over 30,000 customers around the globe with products spanning the entirety of the aluminium value chain, from bauxite and raw aluminium to rolled, extruded, and other value-added specialty aluminium products.

President and CEO Svein Richard Brandtzæg lauded the transaction, saying that the combination makes Hydro a worldwide leader in the aluminium sector.

“Today symbolizes the start of our exciting journey as the leading force within the global aluminium industry, fully integrated from bauxite to end-user products and with the best-possible platform for further growth and optionality, innovation and product development, and sustainability and responsibility.”

Hydro indicates that Sapa will become a new business area, forming the company’s Extruded Solutions division. Egil Hogna will helm the division, which will consist of 22,400 employees and in around 40 countries. The new division will carry on operating business units Extrusion Europe, Extrusion North America, Precision Tubing and Building Systems.