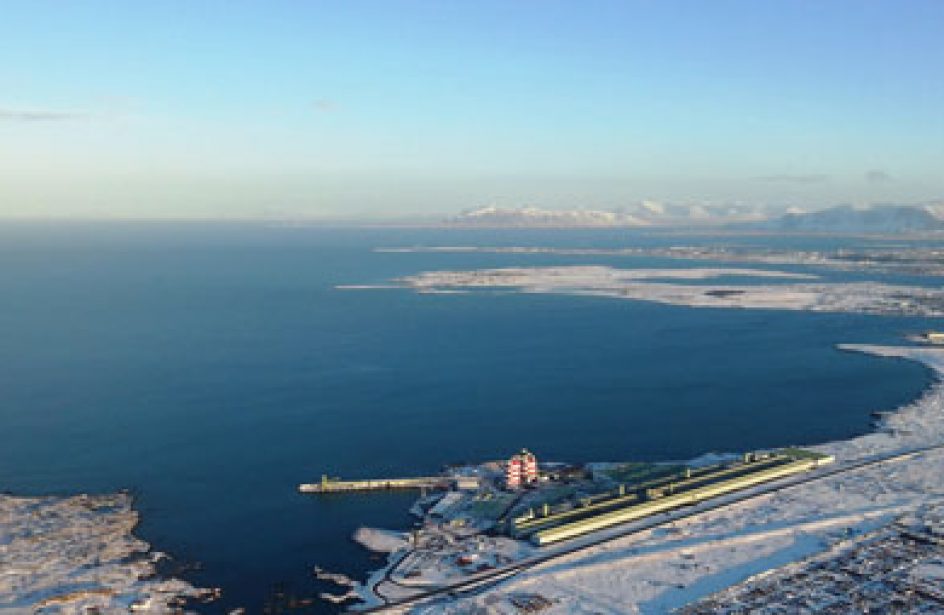 Per a press release issued by Norsk Hydro on Friday, the two parties signed an agreement to cease the acquisition process, citing the extended time-frame required for the European Commission (EC) competition approval process. Hydro indicates that it moved for termination of the deal after “considering alternative timelines, outcomes and developments.” As a result, Hydro withdrew the EC competition filing as well.

The deal began officially when Hydro tendered a binding offer to Rio Tinto for ISAL and its 53-percent interest in Aluchemie and half interest in Alufluor. The parties signed a Sale and Purchase Agreement in June after successful consultations with the Rio Tinto workforces in France and the Netherlands.

At the time the deal was announced, Hydro touted the deal as helping it meet several goals. With a yearly output of 210 thousand metric tons per annum of liquid metal and 230 thousand metric tons per annum of extrusion ingot, the acquisition of ISAL’s operations will help shore up Hydro’s dominant position as the premier supplier of extrusion ingot on the European continent.

The move was also seen as step in the direction of Hydro operating as a fully-integrated aluminium company with a solid asset base, a flexible portfolio, and global sustainable operations.