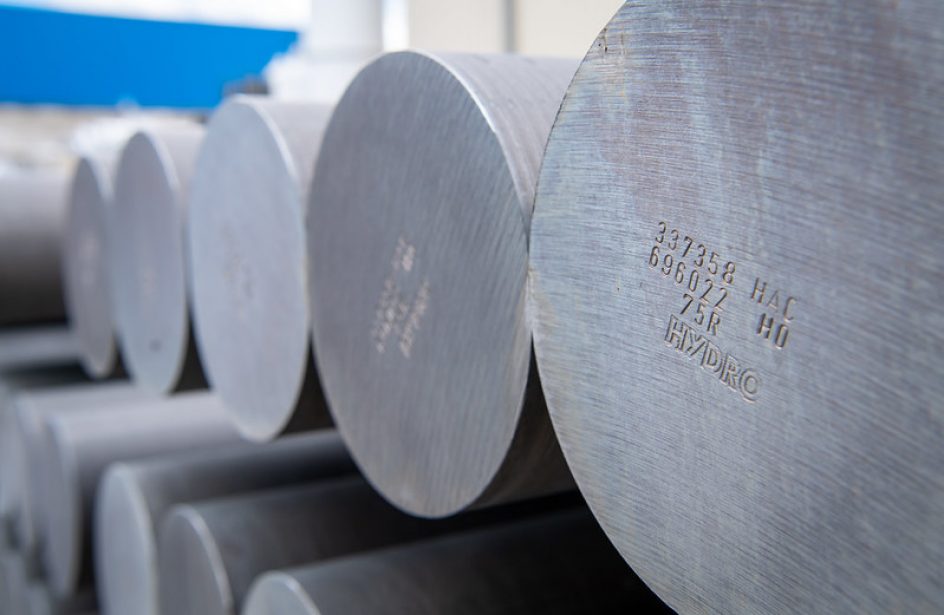 Norwegian aluminium producer Norsk Hydro ASA announced yesterday a project with circular economy start-up Nuvosil to develop a new method for recycling aluminium and silicon that could cut processing costs and energy consumption by up to 90 percent.

Hydro says the foundation for this new technology is a unit for screw extrusion of metal materials. Developed in conjunction with SINTEF, NTNU, Cemtec (Austria) and Reifenhauser (Germany) in the Low Energy Recycling (LER) project, Hydro and Nuvosil will determine during the course of the project whether a commercial-scale version of the extruder is economically viable.

“We are very encouraged to kick off the industrialization of the Hydro laboratory screw-extruder technology, which has been tested in a range of R&D projects in close collaboration with NTNU in Trondheim.”

The technology in question could potentially cut energy used in recycling of aluminium by up to 90 percent, which would reduce CO2 emissions by a like amount.

Enova will be supporting the project with a contribution of NOK9.4 million. The Norwegian governmental entity Enova will also provide financial assistance on the project, which should continue through the end of this year.

“We are very pleased with the support from Enova,” added Nuvosil’s CEO Bjørn-Olav Brelin. “Even with the very promising operational and financial prospects of the LER technology, Enova’s financial contribution and risk sharing has been crucial for the realization of this project.”

Hydro expects to test the technology at its plants in Norway with production of its low-carbon extrusion ingot CIRCAL.