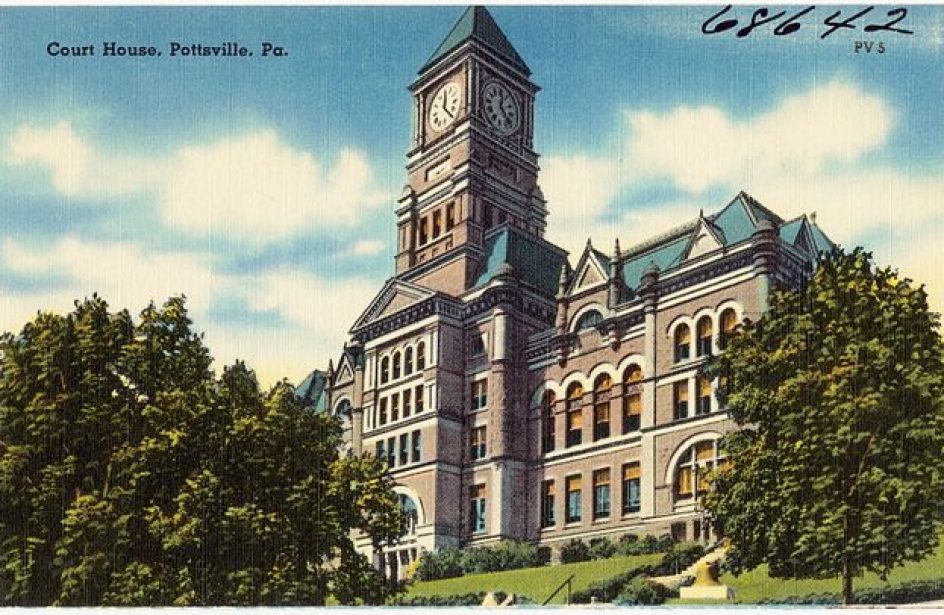 Hydro’s expansion will consist of a new 96,000-ft2 structure next to existing buildings that will house equipment dedicated to producing aluminium for the automotive market. The US$100 million project will also upgrade the existing facilities’ infrastructure and for the purchase of and modernization of other equipment on the site.

Charles Straface, business area president for Extrusion North America at Hydro, said that the improvements to the plant are part of the firm’s plan to expand its offerings to automakers.

“This state-of-the-art, high-performance press will enable us to make high strength precision parts for highly engineered applications, like the automotive industry which relies on Cressona to supply key components for lightweight vehicle designs. Our growth in the automotive segment is something Hydro is very proud of, and we are pleased to invest additional assets here in Pennsylvania.”

Hydro estimates the improvements will yield 60 “family-sustaining” jobs over the next three years in addition to retaining an additional 1,307 positions.

The firm is the recipient of a funding proposal from the Department of Community and Economic Development (DCED) for a $950,000 Pennsylvania First Grant, $120,000 in Job Creation Tax Credits and $40,000 in WEDnetPA job training. It may also receive funding via other state programs, including the Manufacturing Tax Credit Program, the Research and Development Tax Credit and the Qualified Manufacturing Innovation and Reinvestment Deduction.