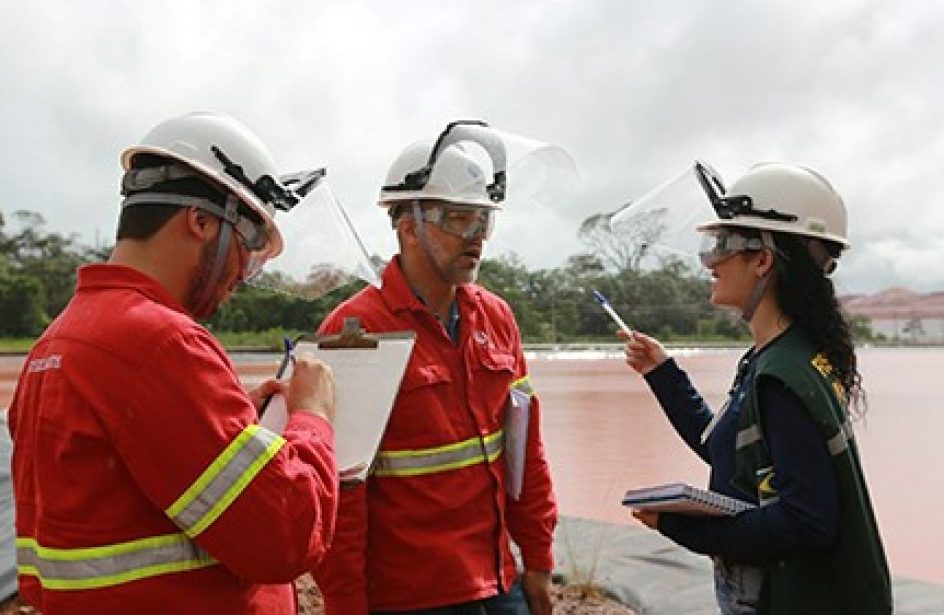 In an effort at shoring up its wastewater system at Alumina do Norte do Brasil S.A. (Alunorte) refinery in northern Brazil, Norsk Hydro A.S.A. said Friday that it is planning a NOK500-million (US$64.8 million) investment at the site for the purpose.

According to the firm, the planned upgrade will include boosting capacity by 50 percent along with strengthening the plant’s wastewater system to a degree that it is better able to handle inundation of a similar sort to that which it experienced this summer.

Alunorte and Hydro are in the midst of responding to a state-ordered mandatory curtailment of half the refinery’s capacity over the government’s concerns that local flooding damaged the plant’s wastewater treatment system, possibly leading to spillage into the nearby Pará River.

President and CEO Svein Richard Brandtzæg spoke at length regarding his firm’s operations and intentions as they relate to the ongoing situation at Alunorte.

“We are now in constructive dialog with relevant authorities concerning these matters, but also acknowledge that the pressure on Alunorte’s water treatment system most likely will increase in the years ahead because of a trend of more extreme weather. That is why we take this immediate step to bring Alunorte up to a new environmental standard.”

According to Brandtzæg, the upgrade is expected to be complete within a year.

“Among many issues that have emerged for us these past weeks, Hydro acknowledges that people in Barcarena are genuinely concerned about water contamination. The local communities have not received the information they deserve, and they have not found us trustworthy. For that, I apologize.

“We accept that to build trust, we will have to make changes in our own attitudes, in our actions, and in our ways of working with the local communities.”

Hydro indicated that the inundation last month prompted a release of rainwater from its plant into the adjacent Canal Velho. A power outage led to a release of diluted caustic soda into that rainwater, an activity for which Alunorte did not have a permit. However, Hydro currently has paperwork for such a permit pending with the appropriate state entity.

Though the firm has already engaged two sets of experts to review the plant’s procedures and identify issues that may have led to the discharge, Brandtzæg emphasized that his firm will continue to make improvements to Alunorte’s water system.

“Regardless of the conclusions from the reviews, we are already committed to working with authorities, neighboring communities and local partners, investing in proper water supply.”