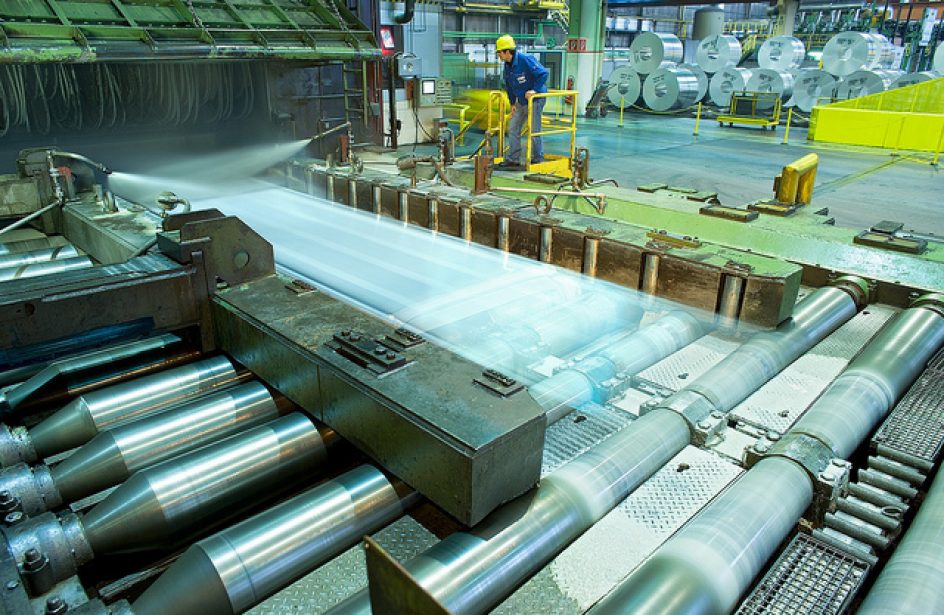 “I am pleased that we have been able to secure power for our Neuss aluminium plant until the end of 2025,” says Executive Vice President and Head of Rolled Products Kjetil Ebbesberg. “In line with the global trend, the German exchange-traded forward power prices have fallen EUR 25-30 since 2012. Together with the ongoing Better Rolled Products improvement ambition, which targets NOK 900 million in annual improvements by the end of 2019, this contract further strengthens the competitiveness of our operations.”

Hydro’s plant in Neuss, which is outside of Düsseldorf in North Rhine-Westphalia, produces primary aluminium. It is currently running at two-thirds of its nameplate capacity of 235,000 metric tons per annum. Norsk announced a month ago that it will be opening a €45 million (US$51.32 million) recycling facility at the Neuss plant. The new facility is expected to recycle up to 50,000 metric tons per annum and is expected to save 350,000 metric tons of CO2 emissions each year over refining and smelting primary aluminium from ore. Norsk Hydro has invested over €1 billion (US$1.14 billion) in Germany since 2002.