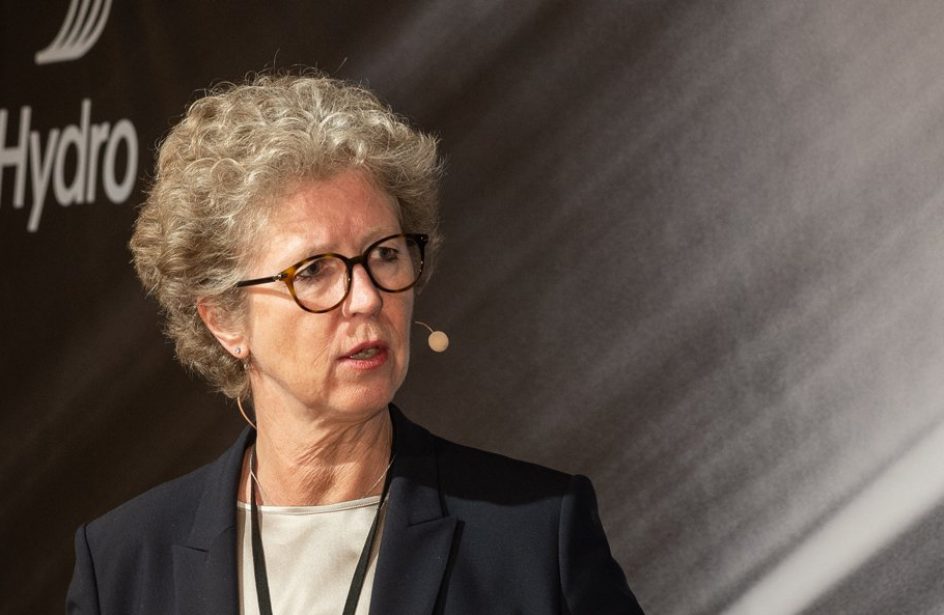 Norwegian aluminium giant Norsk Hydro ASA said yesterday it will soon implement a plan to increase returns and cash flow via a wide-ranging effort at improving and restructuring its business areas, all while emphasizing sustainability in its business practices.

The plan, which will be unveiled at Hydro’s Investor Day 2019, will outline Hydro’s new strategic direction, which will include a targeted capital returns increase of 10 percent RoaCE over the cycle and a goal of reducing CO2 emissions by 30 percent by 2030.

“We are launching new improvement efforts across the company, representing NOK 6.4 billion in EBIT improvements over the next five years, in addition to NOK 0.9 billion targeted in Rolled Products over the same time period,” explained Hydro’s President and CEO Hilde Merete Aasheim. “The improvements include the curtailment reversal of the Brazilian assets. The efforts also include simplification of staff functions and a revised operating model to support our profitability and sustainability agenda.”

Hydro’s plan has established strategic modes for each of its business areas in order to better allocate capital. Under the plan, Bauxite & Alumina and Primary Metal have been categorized as “sustain and improve,” Extruded Solutions has been classified as an area for “selective growth,” while Rolled Products will undergo a strategic review and restructuring.

“We have initiated strong measures in restructuring the Rolled Products business area,” Aasheim continued. “We see that our products are well perceived by customers and we have to turn this competitive advantage into increased profitability.”

“We have a strong foundation in place to achieve our ambitions. Going forward, we will be focusing on what we can influence ourselves to achieve the set targets, both when it comes to profitability and sustainability. We have the right people, technology and capabilities. Now it’s time to execute in order to improve the robustness of the company, being a profitable industry leader based on innovation and sustainability.”

Meanwhile, Hydro says ramp-up of operations at Alunorte is progressing at an appropriate pace, with the plant expected to run at between 75 and 85 percent capacity for the remainder of the year. Albras is expected to complete its ramp up by year’s end, returning fixed costs for Bauxite & Alumina and Primary Metal to pre-curtailment levels.

“This is an important step forward,” noted Aasheim. “Returning Alunorte, Paragominas and Albras to full production and achieving operational excellence is an important part of our business moving forward. We have a good, ongoing dialog with the relevant stakeholders, and are now awaiting the court’s decision.”

“Cutting our emissions is an important part of our goal to drive sustainability,” concluded Aasheim. “In 2013, we set an ambitious target to become the first carbon neutral aluminium company from a lifecycle perspective by 2020. Now, when our 2020 target is within reach, we are setting a new ambition for cutting our own emissions by 30% by 2030.”