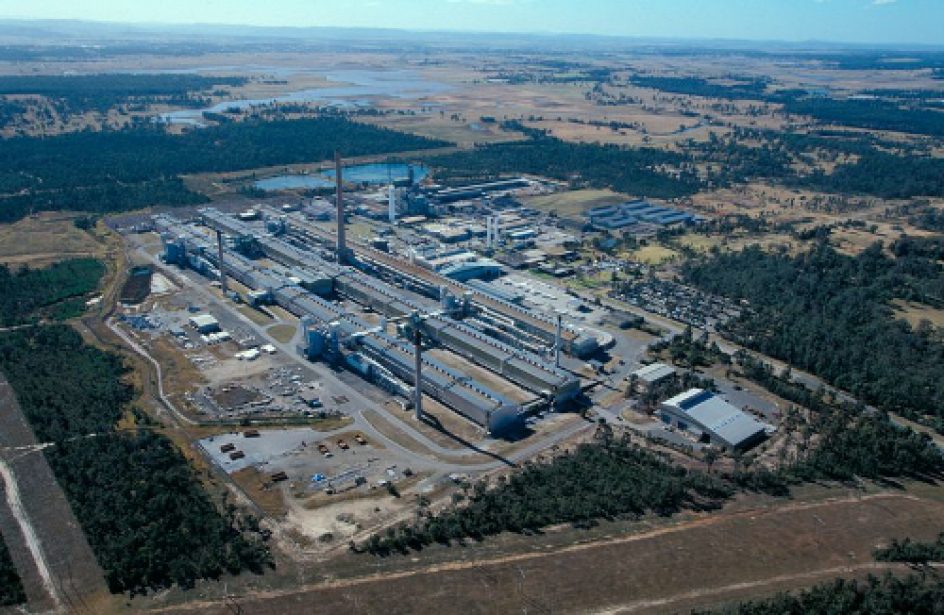 Fabrini joined Norsk Hydro in the autumn of 2013 after an eight-month stint as the president and CEO of Albras SA. Prior to Albras, Fabrini was managing director at Paranapanema SA from January 2012 to January 2013. He was the CEO of Hydro’s Kurri Kurri primary plant in Australia for fifteen months from late 2010 to early 2012, and was a senior project manager for Hydro from the autumn of 2009 to the autumn of 2010. Fabrini was managing director at Hydro’s joint venture Alpart from the summer of 2007 to the summer of 2009. He started his career at Alcoa, where he worked in several different capacities for over twenty-four years.

Kallevik began at Hydro in 1998 and labored in several different areas within the company, including corporate accounting, financial reporting, performance management, and treasury. He became head of Finance at the firm’s new Bauxite & Alumina business area after it took over Vale’s operations in 2011. Before joining Hydro, Kallevik worked in various roles in Christiania Bank’s Oil and Gas Financing operations in its offices in Oslo, Norway, and New York City, United States.