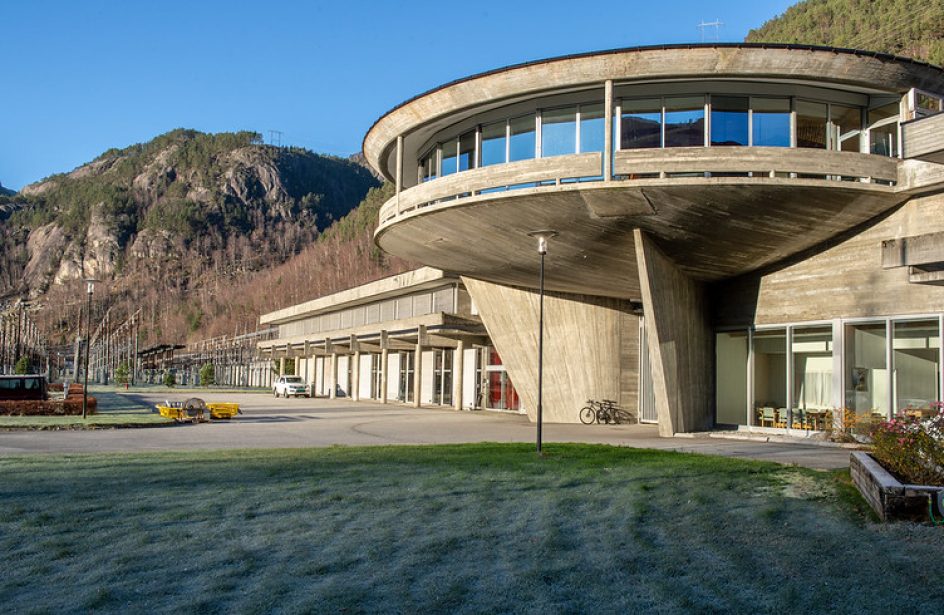 Lyse Kraft will be the new owners of several hydropower assets in Norway’s southwestern reaches, including Røldal-Suldal Kraft (RSK). Hydro will continue to operate the plant, and it will assume operation of the incoming Lyse assets, with Lyse to take on market activities and water disposal at RSK and the other Lyse Kraft assets.

Hydro has an interest of 25.6 percent of the new firm, with Lyse owning the majority 74.4 percent share. Lyse Kraft has an overall power production capability of 9.5 TWh.