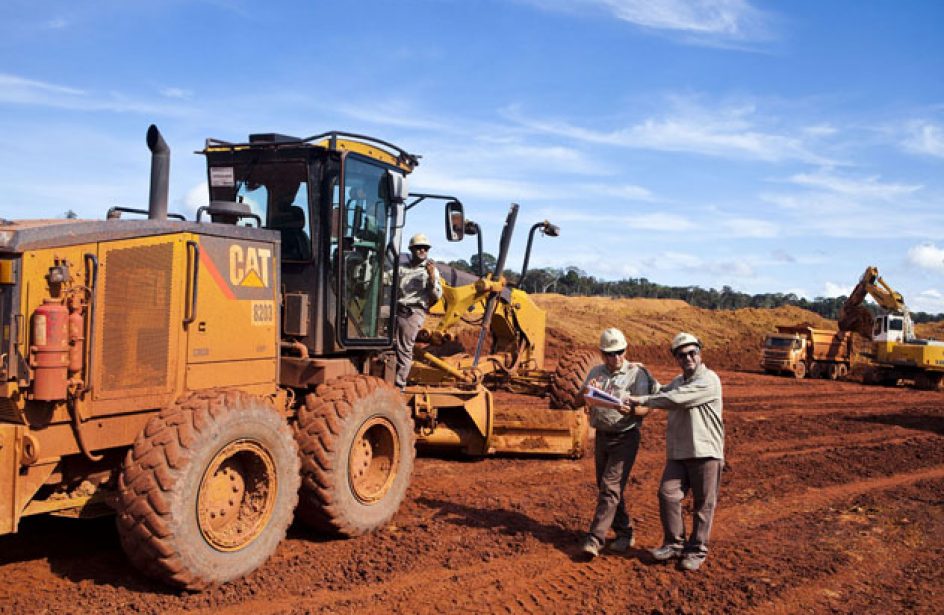 Norsk Hydro ASA yesterday issued a notice of force majeure to buyers of its bauxite, as a lack of water in the area has prevented Brazilian miner Mineração Rio do Norte (MRN) from delivering sufficient levels of ore to cover its contractual obligations.

Norsk notes that, as the shortfall is of dry bauxite destined to export, alumina production at Alumina do Norte do Brasil S.A. (Alunorte) is not currently believed to be affected.

MRN, in which Hydro holds a 5% ownership interest and purchases 40% of the mine’s production, has a nameplate capacity of 18 million metric tons per annum, placing it among the world’s biggest bauxite mines. The venture was begun in 1979 as a joint venture and is currently owned by Vale SA, South32, Rio Tinto, Companhia Brasileira de Aluminio CBA, Alcoa Alumínio S.A., Alcoa World Alumina and Chemicals (AWAC), and Hydro. The mine is located at Porto Trombetas in the Brazilian northern state of Pará.