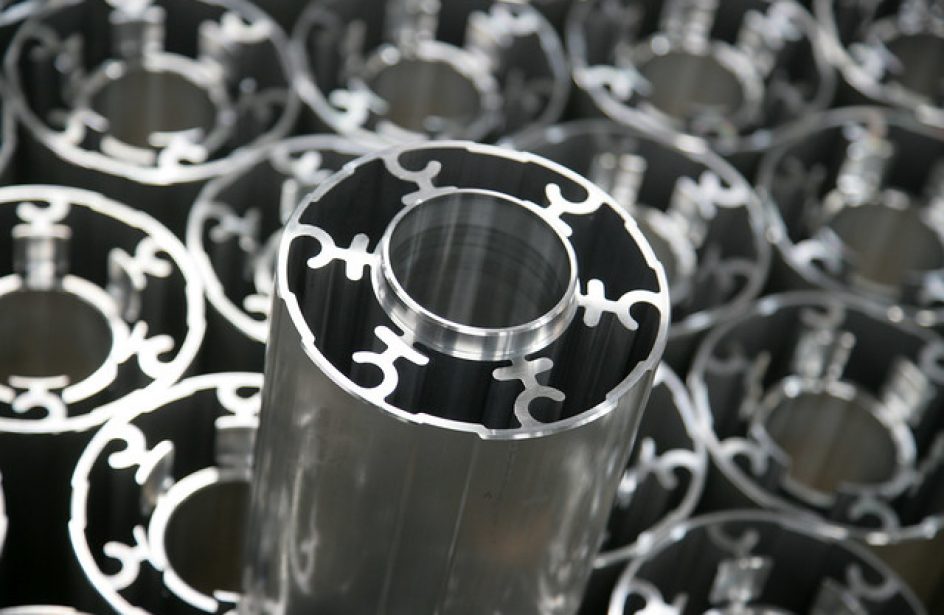 The plant, which is located in the western Transylvania city of Chișineu-Criș, has a work force of around 200 and a nameplate capacity of 20 thousand metric tons per annum. It was built in 2004 as a greenfield investment, and its primary products consist of extruded profiles for the building and construction industry. The plant reported a net loss of €1.3 million in 2017.