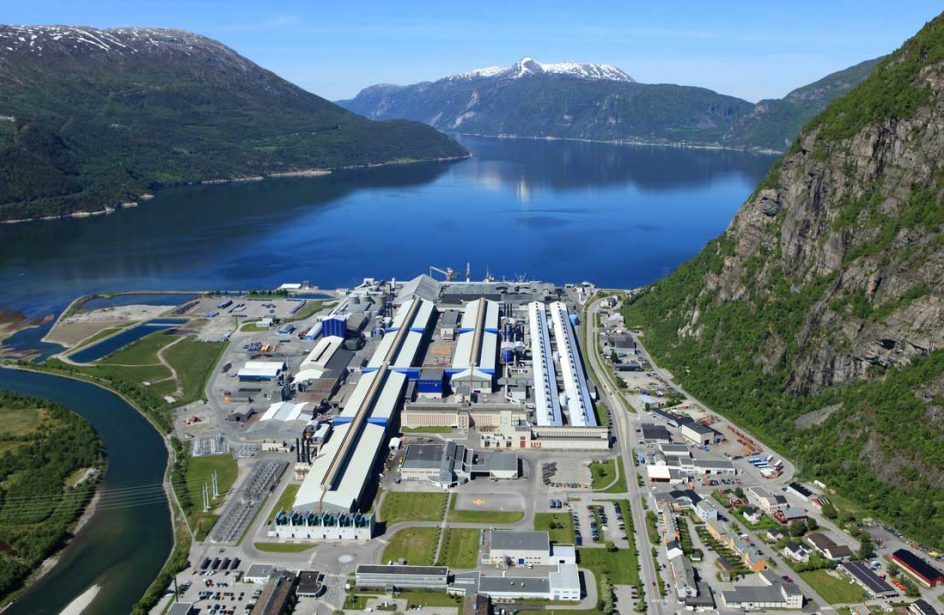 Norwegian aluminium firm Norsk Hydro ASA announced this week a plan to invest NOK60 million (US$6.9 million) to install a new casting furnace at its operations at Hydro Sunndial. The casting furnace will be used to produce foundry alloys at the plant.

Hydro says the new casting furnace will boost the plant’s capacity by 35 thousand metric tons per annum. The new capacity will be used for producing special alloys for the automotive, building, and construction industries, among others.

The firm will begin on construction at once, with completion expected by early 2023.

Hydro Sunndial plant manager Roar Ørsund said in a press release that the move is in response to an increased market demand for sustainable materials.

“We are pleased with this decision, which strengthens Hydro Sunndal’s flexibility in the market and promotes greater consumption of low-carbon aluminum. A customer example we are pleased with is that aluminum from Sunndal will be used in Google’s new office building in New York. Like Google, we experience that more and more customers are looking to use sustainable materials, and the use of low-carbon aluminum from Sunndal now helps customers achieve their sustainability ambitions.”

“The demand for metals and materials produced with renewable energy is increasing and this offers great opportunities for Norwegian industry,” explained Ola Sæter, Hydro’s Head of Primary Production. “Hydro has high ambitions for growth in Norway and investments in Sunndal are an important step in implementing our strategy that will strengthen our market position in premium low-carbon aluminum.”