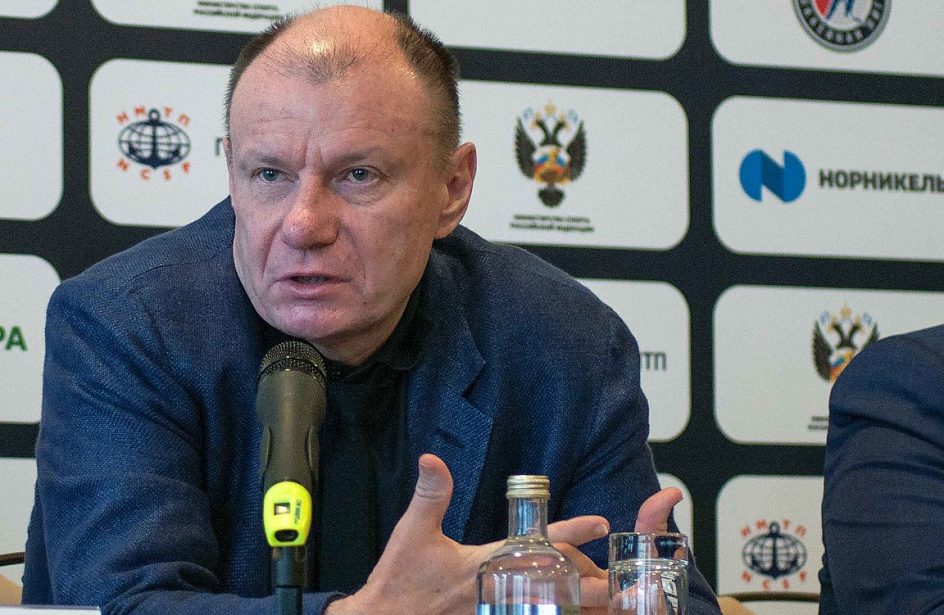 A major merger between Russian firms Nornickel and aluminium giant Rusal may find itself hamstrung by the person of Vladimir Potanin according to sources who spoke with wire services said this week.

According to Reuters, sources claiming insider knowledge say the US$ 60 billion merger may be scuttled before it starts should Potanin choose to stay on as head of Nornickel.

“Until he bites the bullet, steps down as CEO and sells down his stake to become a minority shareholder, no deal is possible.”

“Even if the companies are not under international sanctions, there will be a de facto global international finance ban on them as a result of the UK sanctions on Potanin,” continued one source who spoke on condition of anonymity.

Although Rusal is not now under sanction, the firm was targeted by the United States government in 2018 and 2019 due to its ties with Oleg Deripaska. The sanction were ultimately lifted after Deripaska agreed to take a reduced role in the firm.

Meanwhile Nornickel and Potanin have yet to be subject to international sanctions.

For his part, Potanin says a merger of the two metal titans could protect them both from Western sanctions, as an embargo on a firm with that great a share of global metals is all but certain to spike prices and crater supply.

Although Rusal already owns 26 percent of Nornickel, their relationship has been less than cordial in recent years. Tinkoff Investments analyst Kirill Komarov told Reuters that the road is still unclear after the current agreement between Rusal and Nornickel expires at the end of the year.

“A merger could discourage Nornickel from paying dividends in the coming years.”

For their parts, neither Rusal nor Nornickel chose to respond to Reuters when approached for comment. Neither did the Interros Group, which is the vehicle by which Potanin manages his assets.