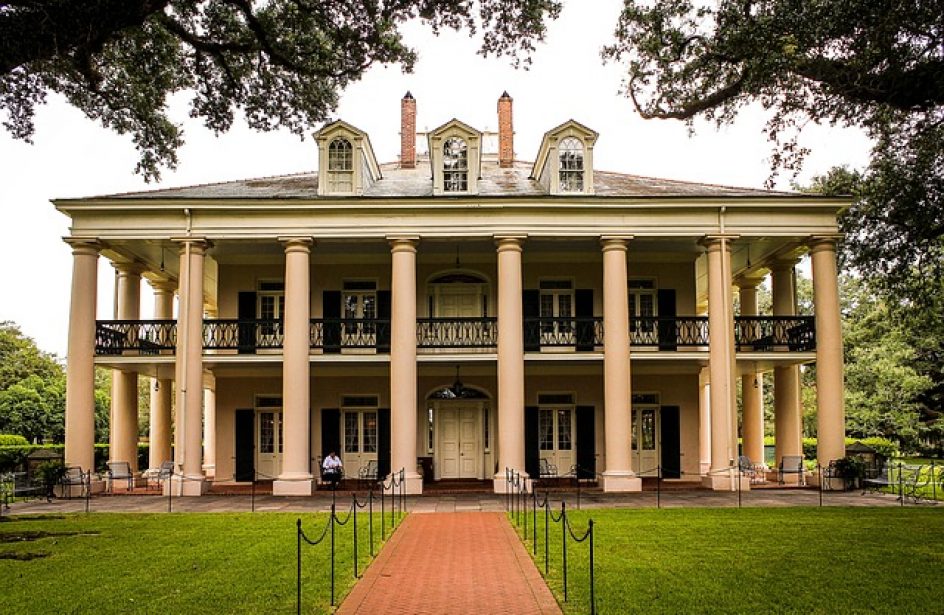 Noranda Bauxite & Alumina announced a US$35-million expansion of its alumina refinery in Louisiana late last week. The firm indicates that it will be moving its headquarters there as well.

According to the announcement, the expansion will consist of a hydrate filter, dryer, and related production, storage, and shipping infrastructure as well as the design, construction, and installation of two filter presses and related infrastructure. The project will result in a new chemical-grade alumina (CGA) capacity of over 200 thousand metric tons by this time next year. Along with the added capacity, the improvements just announced will allow the firm to store and manage the bauxite it mines and reduce the volume of its current residual bauxite lakes.

In addition the expansion will add another 65 jobs to the area, including fifteen office jobs with an average compensation of US$90,000 plus benefits. The plant employs 395 individuals at present.

The state of Louisiana’s government estimates that the add-ons to the plant in St. James Parish will indirectly employ another 185 people.

Louisiana Economic Development (LED) will lend a hand in the expansion by offering an incentive package featuring a performance-based, forgivable loan of US$1 million and a yearly US$200,000 tax credit for the next five years that is aimed at fostering capital expenditure on facility upgrades and equipment. Jobs training programs are also a part of the state’s incentives.

“These capital improvements represent the largest capital expenditure at Gramercy in more than a decade,” said Noranda’s CEO David D’Addario. “The projects will not only expand the production capacity for our valued CGA customers and create new jobs for our community; they will help ensure the continuation of this business and its 400 plus jobs by enabling us to operate more efficiently and effectively and with even greater environmental responsibility. We are grateful to Louisiana Economic Development and Governor Edwards for the confidence they have shown in the success of our business as demonstrated by LED’s significant financial support.”