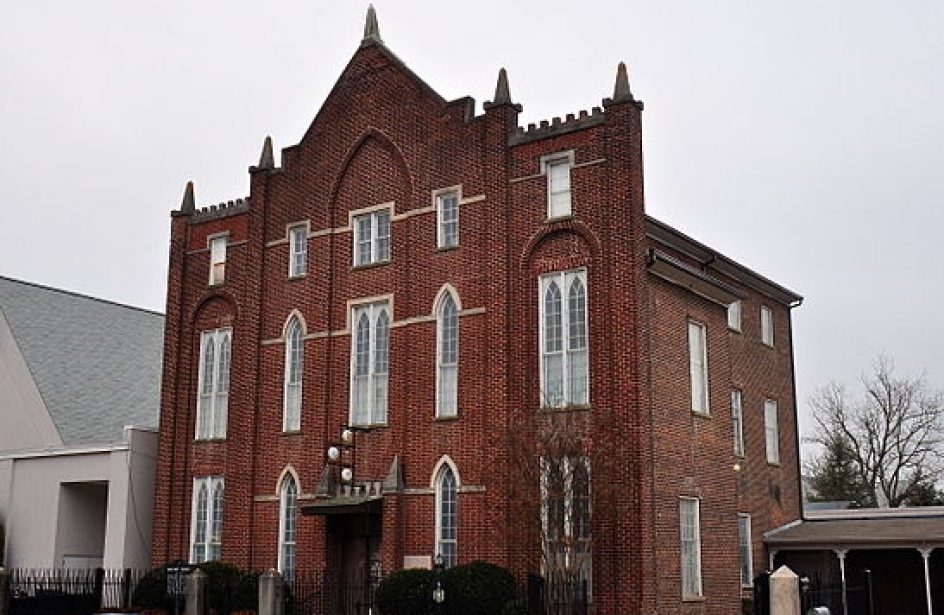 Franklin, Tennessee’s Noranda Aluminum Holding Corporation announced on Friday that it has negotiated a global settlement agreement with several of the lenders with outstanding claims against Noranda. The document will be submitted to the bankruptcy court handling Noranda’s Chapter 11 proceedings for approval during a hearing later this month.

The agreement, among the firm’s secured lenders, the Unsecured Creditors Committee, and Noranda, governs the firm’s remaining obligations, its assets, and the net proceeds of the firm’s sales of its assets.

Noranda also announced that it has entered into an asset-purchase agreement with Florida’s DADA Holdings LLC establishing the latter’s affiliate New Day Aluminum LLC as the “stalking horse” bidder for a court-supervised sale of Noranda’s alumina refinery in Gramercy, Louisiana, and the firm’s bauxite mining operation in St. Ann, Jamaica. According to the press release, DADA is a management company made up of the former senior management team of Wise Metals Group LLC, which was purchased by Constellium in 2015. The deadline for submitting bids is one week from today and, in the event that there are additional bids, an auction will be held the next day. A hearing before the court to approve the sale is scheduled for the day after, on October 19.

Noranda has also filed a motion to dismiss the Chapter 11 action, as the agreements above dispose of the entirety of the firm’s assets, as Noranda has already arranged deals to sell its New Madrid smelter to Swiss firm ARG International AG and its downstream business to Swedish firm Gränges AB. The firm requested that the hearing be scheduled for October 28.