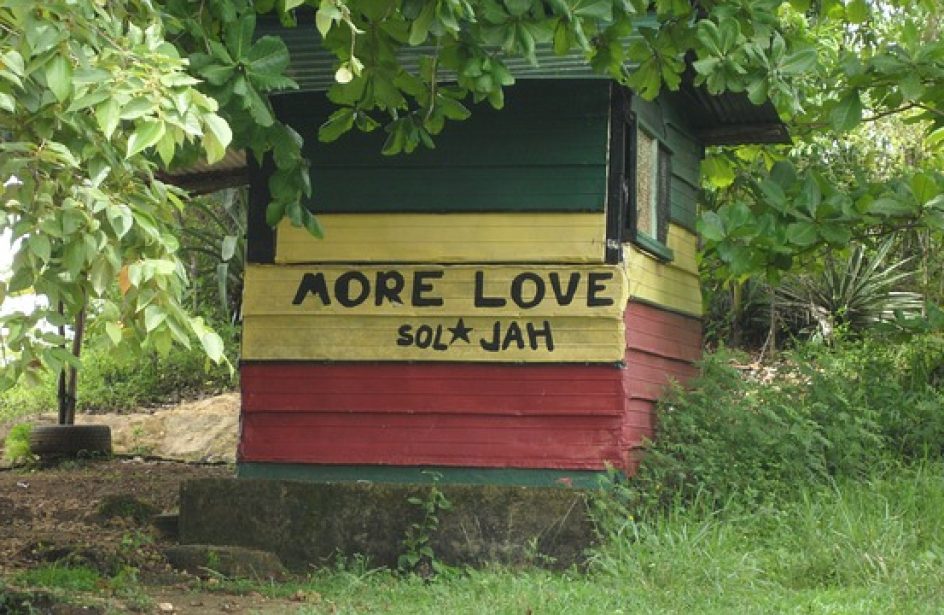 Earlier this week the Jamaican government authorized mining of over 1,300 hectares of land in St. Ann for Noranda Bauxite despite public protest by indigenous landowners.

Per domestic media, Peter Knight, Chief Executive Officer of the National Environment and Planning Agency (NEPA) made the announcement on behalf of the Natural Resources Conservation Authority (NRCA) on Monday. He expressed that the decision was made after two impromptu meetings last week and with various challenges to mining the area in mind.

“The decision of the NRCA is to release an area of approximately 1,324 hectares of the 6,163 hectares located exclusively in the parish of St Ann.”

“This area excludes the school and the Madras community,” he continued.

Knight went on to say that the area to be mined is principally secondary woods and farms, alluding to the idea that environmental damage would be light. Noranda will also be responsible for a sizable environmental bond as part of the mining permit.

However, not everyone was satisfied with the approval. Colonel of the Accompong Maroons Richard Currie said that mining the area would cause serious damage to those who live in the area.

“I am totally not comfortable. There is a need for dialogue and maybe we have passed dialogue.”

“We see that the players are relentless in their pursuit of degrading our sacred lands and are ripping from us our rights and purity,” he continued.

Currie said that the Maroon Council is currently mulling its response to the announcement.

“I think it’s a major concession where we have moved from over 8,000 hectares down to only about just over 1,000 hectares to be mined,” she opined. “We are pleased with that; however, we are cautiously optimistic because we still don’t have timelines with those things.”