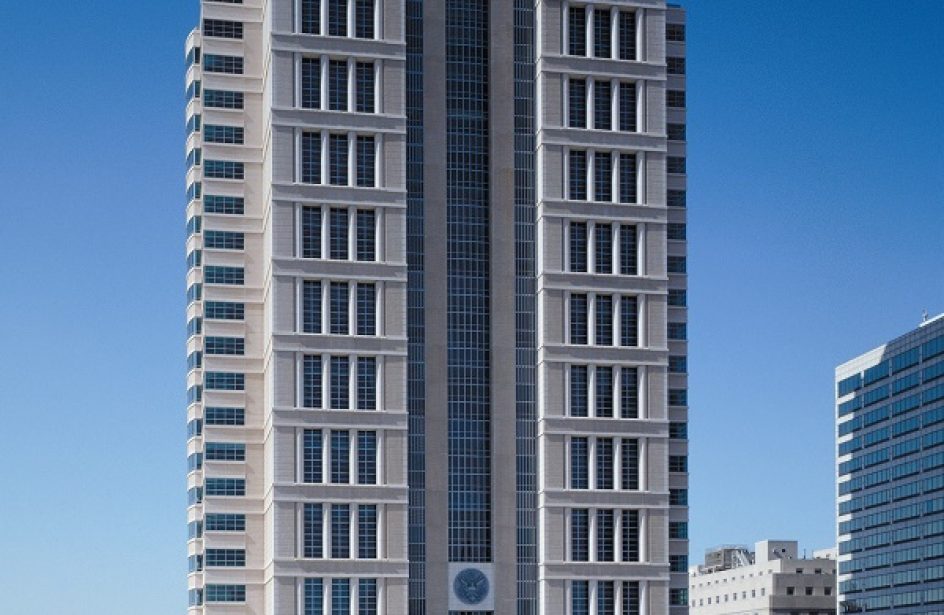 Tennessee’s Noranda Aluminum Holding Corporation (Noranda) announced today in a press release that it has entered into an agreement with Swedish aluminium firm Gränges AB for the latter to act as a “stalking horse” for the former’s flat-rolled products business.

Noranda, in the midst of a Chapter 11 reorganization in bankruptcy court, is using this common tactic to help maximize the bids it receives in the upcoming bankruptcy auction, which is scheduled for July 7, 2016. As a “stalking horse” bidder, Gränges AB will be chosen to submit the initial bid in the auction in the neighborhood of US$302.5 million range, on a debt-free, cash-free basis.

The U.S. Bankruptcy Court for the Eastern District of Missouri in St. Louis will conduct a hearing on the issue of the bid on June 22. Pending court approval of the bid, deadlines for competing bids will be June 29. The Court will then conduct a hearing to approve or deny the bid accepted at the July 7 auction one week later, on July 14.

In a separate action, Noranda filed a motion with the court asking it to approve its Bidding Procedures to conduct an orderly and efficient sales process of its Upstream Business. Noranda explained in the release that it seeks to have the auction open to all qualified bidders, and that the firm intends to accept the “highest or otherwise best” bid received at the auction.

The firm said it plans on having the motion in question heard by the Court on July 14, 2016. The proposed deadline for bids on the Upstream business is September 15, with an auction planned (if necessary) on September 22. A hearing on an approval of the Upstream sale is tentatively scheduled for September 27.

Noranda indicated that both the flat-rolled and the Upstream portions of the business will continue to operate as usual during the auction procedures.