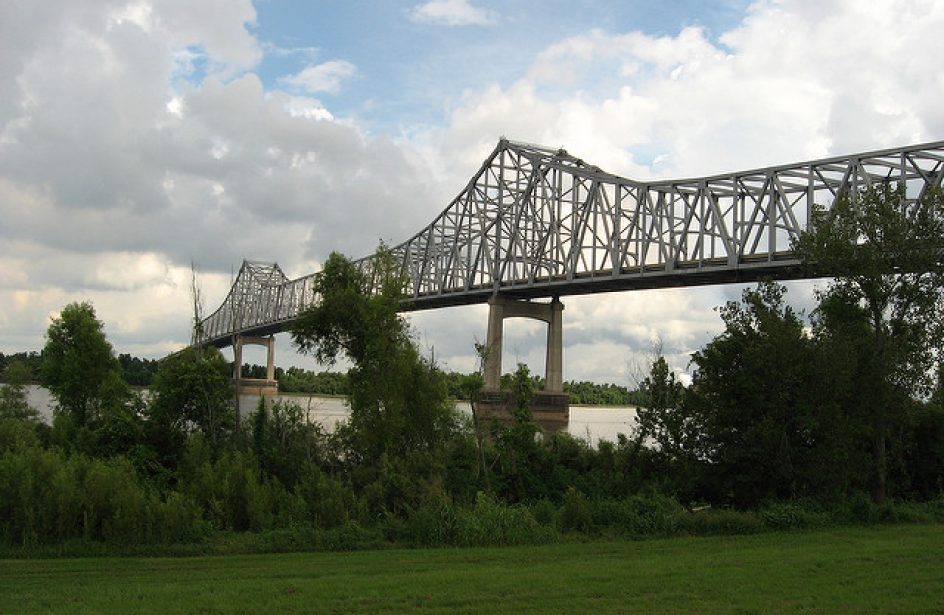 The alumina plant in Gramercy, Louisiana has been granted a reprieve. Noranda announced on Tuesday that the layoffs planned at the plant would happen no sooner than May, 2016. This reprieve has temporarily kept the plant’s 113 employees at work.

The firm, which filed for Chapter 11 bankruptcy protection in February, cites an ongoing tax dispute with the government of Jamaica, from where the company imports most of the bauxite it refines, as being a factor in the planned closure of the plant. The Jamaican government raised export taxes on bauxite leaving the country last year, significantly impacting the firm’s bottom line. According to a 1974 agreement between Noranda and the Jamaican government, Noranda is to pay US$7.56 per metric ton of bauxite exported from the island. The parties agreed to concessions in 2010, releasing Noranda from paying the export fees. However, the Jamaican government recently decided to no longer abide by those concessions.

In addition, the bankruptcy of a major Noranda customer, as well as a power outage that took two of Noranda’s pot lines in Missouri offline, brought production at the Gramercy plant to a halt.

Noranda also identifies the weak aluminium market as being a decisive factor as well.

The firm says it is actively seeking new customers. It is also planning to expand capacity to produce non-metallurgical grade alumina as well.

However, if business adjustments are not successful and “general business conditions do not improve, Noranda will temporarily close the Gramercy plant within a fourteen day period beginning on May 11, 2016,” Noranda Alumina president John Habisreitinger wrote to the Louisiana Workforce Commission.

Noranda says the plant is running at full capacity at the present time.