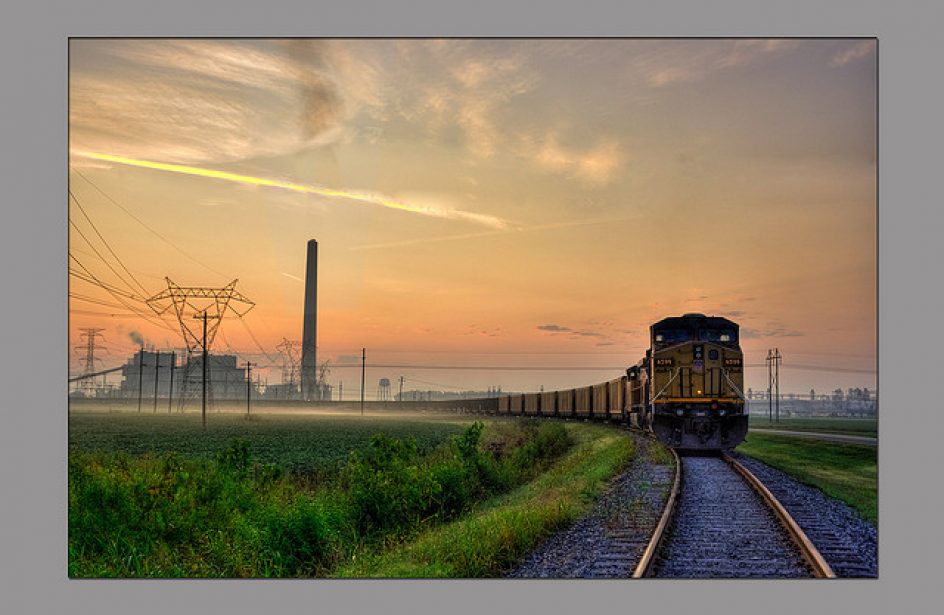 Noranda Aluminum announced yesterday that it would lay off over half of its workforce at its New Madrid, Missouri smelter, and threatens to shut the plant down completely if it is unable to lower the price it pays for electricity from Ameren Missouri.

The firm makes this announcement shortly after a power outage idled two of its three aluminium smelting lines. Noranda has chosen to cull 350 jobs at the smelter rather than attempting to restart it. The cuts are to be made before February 3. Noranda laid off 140 workers upon making the announcement.

“These actions reflect our intense focus on managing cash and available liquidity in an especially challenging business environment for our integrated upstream business,” explained Noranda’s President and Chief Executive Officer Layle K. “Kip” Smith. “While managing through an extended aluminum price trough, our upstream business has recently faced additional operational and commercial challenges. These challenges include the idling of two pot lines at New Madrid, an unfavorable arbitration panel ruling regarding a bauxite production levy in Jamaica, and the bankruptcy filing by our principal third party bauxite customer. While the actions we’ve announced today are difficult, they are a necessary response to our current challenges as we proactively pursue other measures to reduce our costs in the upstream business.”

Noranda places its existing electricity deal in danger by conducting these layoffs, as a condition of the company’s existing discount is that it employs an average of 850 employees. Noranda intends to plead force majeure in order to waive the requirement in question.

Noranda bought about US$168 million in electricity in 2014. In 2015 the firm was able to convince Missouri legislators to extend a discounted electricity rate for the smelter over the objections of Ameren. The deal saved Noranda between US$17 million to US$25 million per annum, but the deal added US$1 more per household for Ameren’s other customers.