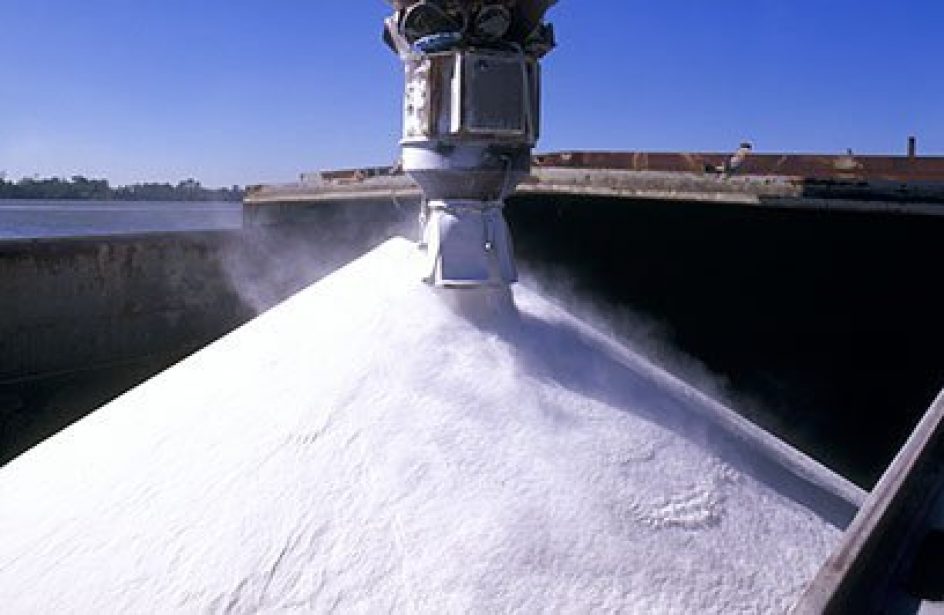 Noranda Alumina advised investors late last week that it commissioned the third and final phase of a project launched in 2017 to expand chemical-grade alumina (CGA) at its plant in Gramercy, Louisiana.

Per a press release issued to industry media, Noranda revealed that it recently commissioned a new hydrate dryer and dense phase pneumatic conveying system, which is the final component in the expansion project. With the cutting-edge dryer and conveying system in place, the plant’s nameplate capacity is now 800 thousand metric tons of CGA per annum.

John Habisreitinger, Noranda’s Executive Vice President, greeted the achievement as a welcome improvement to the site’s productivity and efficiency.

“This new equipment, along with a new hydrate reclamation system, significantly increases Noranda Alumina’s CGA capacity while improving our operational flexibility and efficiency.”

“The completion of this project enables Noranda Alumina to increase CGA supply without sacrificing total plant takeout,” he continued.

Habisreitinger went on to say that the plant’s expanded capacity allows it to provide a steady supply of CGA to its customers as well as securing its dominant position as a North American supplier of CGA. The new capacity will also aid it in achieving greater growth in the CGA market, he opined.

The 13-month project represents a US$20-million investment at the site, achieving its first milestone in April with the commissioning of a 65-metric-ton-per-hour hydrate filter. With the project now complete, Noranda says it anticipates commencing commercial operations at the site later this week.

Noranda Alumina, which was purchased by DADA Holdings of Florida in 2016, produces both smelter-grade alumina (SGA) and CGA from its operations in Gramercy, Louisiana. Its sister company Noranda Bauxite is also a DADA company, producing bauxite ore from assets it operates in Jamaica and shipping it to buyers around the globe for both metallurgical and non-metallurgical applications.