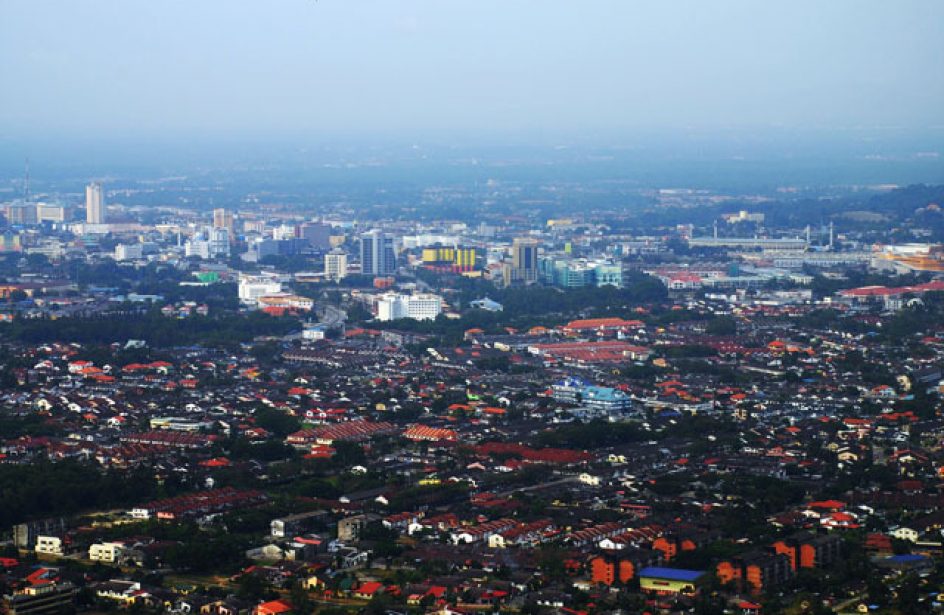 Pahang police chief Datuk Seri Sharifuddin Ab Ghani said that there have been no violations of the moratorium on bauxite mining instituted on January 15.

The police chief indicated that the results of monitoring by several law enforcement agencies determined that all relevant parties, including bauxite truck drivers, have complied with the temporary ban.

“We will continue to 24-hour monitoring at nine inspection centers in this district and tomorrow we will change 90 Hulu Kinta General Operations Force (GOF) personnel who have been on duty there with personnel from GOF’s 4th Battalion in Semenyih,” he said.

The inspection centers were organized on January 9 to monitor potential illicit movement of bauxite transportation trucks during the three-month moratorium, which is currently slated to end on April 15.

The Malaysian government announced a three-month moratorium on bauxite mining on January 6. The moratorium, which began January 15, came after weeks of concerns about the environmental and health impact of the country’s lightly-regulated, booming bauxite industry. Wan Junaidi Tuanku Jaafar, Malaysia’s natural resources and environment minister, said the moratorium period would be extended if the country’s bauxite industry did not implement all the prescribed steps. Malaysian mines have been harvesting greater and greater amounts of bauxite and selling it to China in recent months and years, helping to make up a shortfall in the material’s availability after Indonesia banned bauxite exports in early 2014. From January to November 2015, Malaysia exported over 20 million metric tons of bauxite to China, which represents a jump of over 700 percent over 2014. Malaysia shipped only 162,000 tons in 2013.