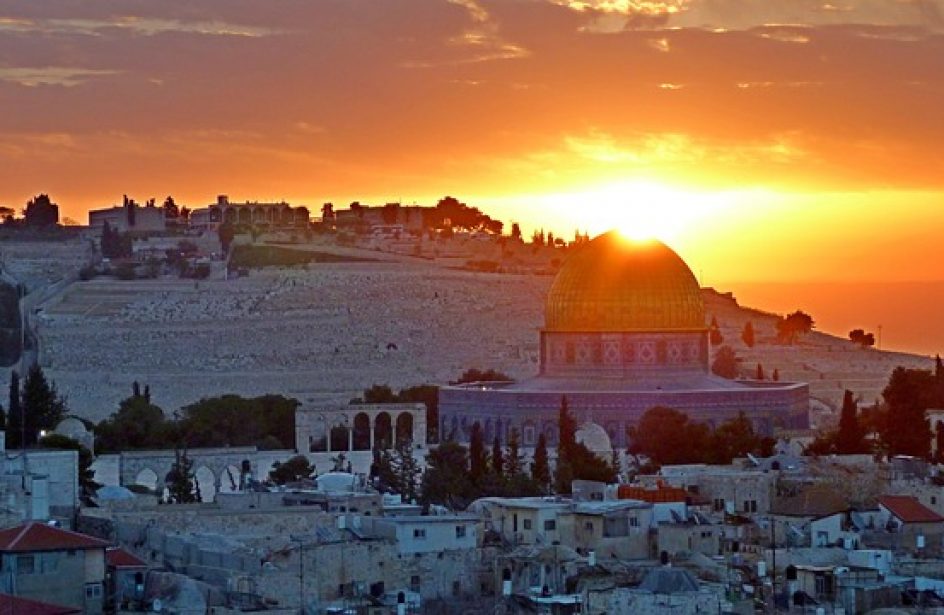 Though considered by many to be among the United States’ closes allies, the government of Israel announced earlier this week that it has been unable to obtain an exception from the Trump administration’s blanket import tariffs on aluminium and steel.

Israel’s inability to win a reprieve from the Trump tariffs is not for a lack of effort, which, per domestic sources, began early on. According to local media, meetings between the governments have been held since the tariffs were put into place this spring, including a recent parley between officials in Israel’s Economy Ministry and Office of the United States Trade Representative.

“We are disappointed that despite Israel’s special status as a true friend of the US and the free trade agreement [between the countries], Israel has not been excluded from the imposition of tariffs like Australia.”

However small, the effects are expected to be intense in Israel’s non-ferrous sector, which contributes a total of US$25 million in exports to the United States per year, including US$4 million in aluminium exports. Catarivas continued by terming the tariffs a “death blow” for Israel’s manufacturing sector, especially those in the vulnerable working-class laborers in the country’s struggling steel and aluminium sectors.

To date the only countries to receive permanent exemptions from the Trump aluminium and steel tariffs are Brazil, South Korea, Australia, and Argentina. Several governments continue to lobby the administration in the likely vain hope of a concession, though the administration has made clear through its actions that the only alternative to across-the-board import tariffs are import quotas.

Temporary exemptions were granted to a handful of other countries, though they expired at the start of last month. Several countries have filed complaints with the WTO in the interim, while others have gone forward with unilateral trade sanctions of their own.